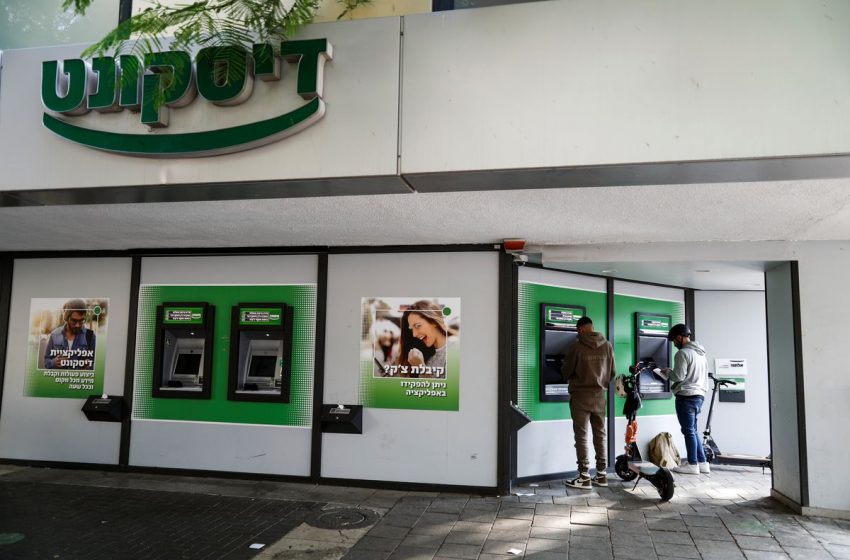 Israel Discount Bank (DSCT.TA) reported a higher-than-expected rise in quarterly profit that was boosted by higher financing income and a one-time gain.

Discount said it would pay a quarterly dividend of 197 million shekels, reflecting a payout of 20% of first-quarter profit.