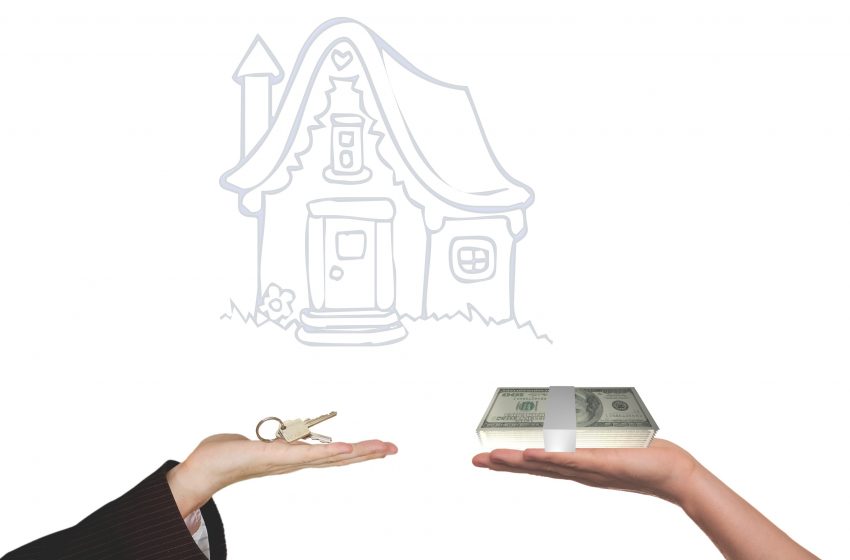 Driven by investor optimism, Abu Dhabi’s real estate market has been on an upswing in the post-pandemic era in the first six months of this year with the Emirate recording 7,474 property transactions worth more than $6.1 billion.

He said: “As we enter the second half of 2022, we expect to see significant investment opportunities, particularly with the introduction of several new projects that will boost Abu Dhabi’s real estate market.”

The UAE’s property market grew sharply in 2021 following recovery from the pandemic, with the trend continuing this year as the country’s economy remains on a strong growth trajectory.

The UAE government has initiated several measures to boost its economy and they included residency permits for the retired and remote workers besides expanding the much-touted 10-year golden visa programme. These measures have given a fillip to improve market sentiment in the real estate sector.

In Abu Dhabi, Yas Island recorded the highest value of transactions, with deals worth $4.8 billion, followed by Al Saadiyat Island where the transactions were valued around $330 million.

Scores of major property projects were announced in Abu Dhabi this year and they included Aldar Properties launching apartments at Grove District on Abu Dhabi’s Saadiyat Island in June, Reem Hills on Reem Island, Bloom Living, close to Abu Dhabi International Airport, and a second phase of Imkan’s Riviera development on the coast between Abu Dhabi and Dubai.