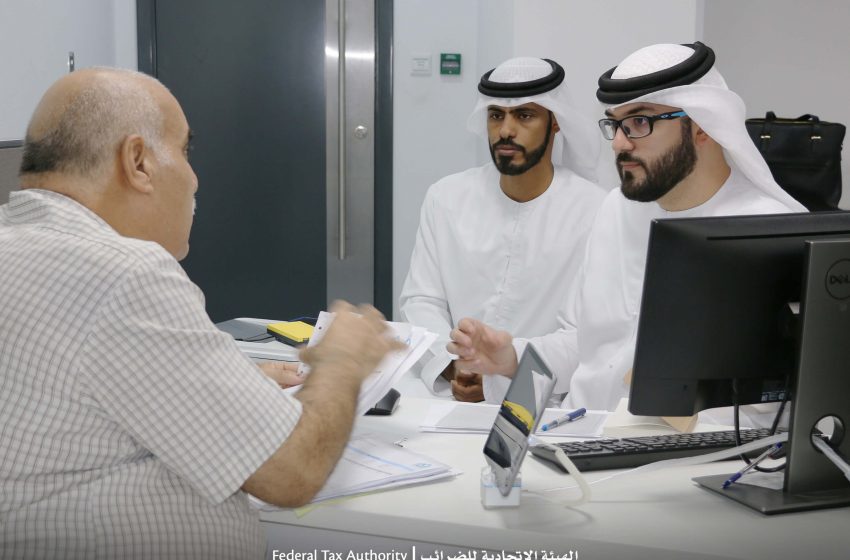 The UAE’s Federal Tax Authority (FTA) has expanded its efforts in collaboration with various government departments, ministries and authorities to protect consumers from non-compliant products, combat tax evasion, and ensure compliance with tax legislations and procedures.

During the first half of this year, the FTA carried out 9,948 inspection visits in local markets across the country in collaboration with the Ministry of Economy, the Federal Authority for Identity, Citizenship, Customs, and Port Security and various departments of Economic Development across the country.

In a statement on Friday, the FTA confirmed that the campaigns aim to strengthen market control through intensified market inspections across all the emirates. The FTA’s plans aim to ensure laws, legislation and tax procedures are followed to guarantee the protection of the national economy, provide the highest levels of protection for consumers, combat commercial fraud and prevent the trade of inferior and counterfeit products that harm the public health and the national economy.

The FTA explained that the control efforts resulted in the seizure and confiscation of nearly 5.5 million pieces of tobacco products that did not conform to specifications and do not carry “digital tax stamps,” in addition to the seizure of nearly 1.07 million packages violating other selective goods, which include soft drinks, energy drinks and sweetened drinks.

These inspections resulted in the seizure of 5.5 million packages of tobacco products not bearing “Digital Tax Stamps”. A further 1.07 million packages of selected goods, including soft drinks, sweetened beverages, and energy drinks, were valued at $35.50 m,illion in tax liabilities.

The FTA indicated that the effective control of the markets contributed to the detection of facilities violating tax laws, as 1,213 violations were issued during the field inspection visits carried out in the first half of 2022, while 404 notice of non-registration were sent to violating entities.

The FTA reaffirmed that the implementation of the Excise tax had achieved remarkable success over the nearly five years since its application.

The Excise tax has contributed positively to achieving social targets, reducing the consumption of harmful products by the public and improving the environment. In addition, the tax has played a considerable role in increasing the government’s financial resources to support endeavours toward serving the public and enhancing the quality of life.