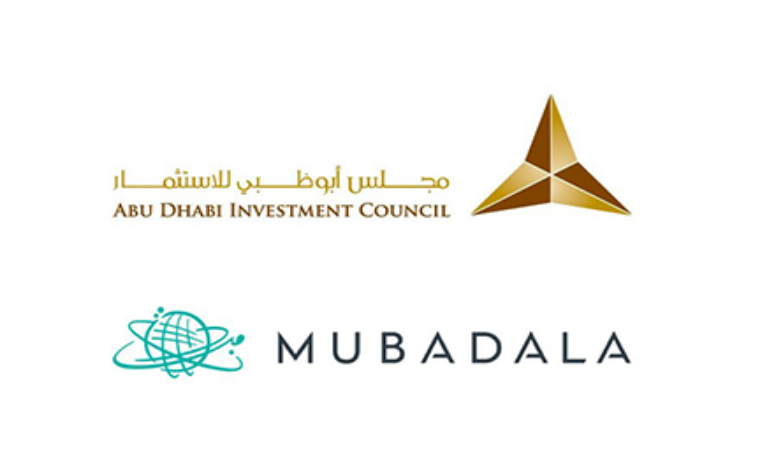 The deals include acquisition of 1.9% stake in Sibur, the largest integrated petrochemicals company in Russia, in Evotec’s Nasdaq IPO, which supported the German drug discovery company in raising an additional $500 million to develop its biologics manufacturing capacity, in Rodenstock, the premium ophthalmic lens producer.

Mubadala, which is an active investor from the Middle East in global markets, has developed a network of offices in key markets and they include at London, New York, Moscow and Beijing as well as its headquarters in Abu Dhabi.

Opening offices in select cities will offer a chance to the company to be closer to the markets where it has plans park its funds, identify trophy assets and conclude the deals besides developing global partnerships.

In fact, Masdar, Mubadala’s future energy subsidiary, has become one of the world’s largest investors in clean energy, with a $20 billion portfolio of wind and solar farms all around the world.

In December 2021, Abu Dhabi announced the consolidation of Mubadala’s, ADQ-TAQA’s and ADNOC’s renewable and hydrogen assets, under Masdar with the expectation of reaching 50GW of total capacity by 2030.

This partnership will also support the UAE’s role in the energy transition and contribute to its strategic goal of achieving carbon neutrality by 2050, while becoming a global leader in green hydrogen.

Other deals during 2021 included real estate (logistics in Australia and the US, residential in The Netherlands and Russia), infrastructure (MetrôRio in Brazil and CityFibre in the UK), water filtration (Culligan in the US), healthcare (Certara in the US, Activos and IVC in Europe, and UEMedical in the UAE), and some other PE transactions via Mubadala Capital (K-MAC, Apex, and Archer). But the most active group was without a doubt Mubadala Ventures, which has become one of the most prominent VC investors worldwide.

According to Mubadala’s Chief Strategy & Risk Officer Ahmed Saeed Al Calily, 2020 was Mubadala’s most successful years, during which the company has achieved record investments, profit and growth.

“We deployed $29.4 billion while realizing $28.3 billion through monetizations and distributions. 2021 has also been one of our most active years. Our investments this year have involved global partnerships with BlackRock, Silver Lake, SoftBank, Bpifrance, and the UK government, to name just a few.”

He further said: “Monetization activities included the partial sale of Aldar, one of the largest private share purchases in a UAE-listed company, the IPO of Yahsat, our first-ever listing on ADX; and the listing of GlobalFoundries on the NASDAQ, one of the largest IPOs of 2021.”

Mubadala has also been active venture capital investor. Ever since investing $15 billion in Softbank Vision Fund 1 in 2020, its funding in Series A and B rounds made up 43% of Mubadala’s deals in 2021.

Singapore’s Sovereign Wealth Fund – GIC – as active among its peers in 2021 by concluding 110 deals for $34.5 billion, 95% more than it did in 2020. The GIC has invested nearly half of the deals in real estate and was followed by infrastructure and energy with 15%. Financials, healthcare, technology, and retail had 9% of the total each. Only 8% of the overall value was in VC.

GIC was followed by Canadian Pension Funds – CPP- with $23.7 billion and the investments were in real assets, which took 62% of the capital it invested. A quarter of the deals involved technological companies, in line with the Venture Capital activities. Mubadala was ranked third after GIC and CPP.