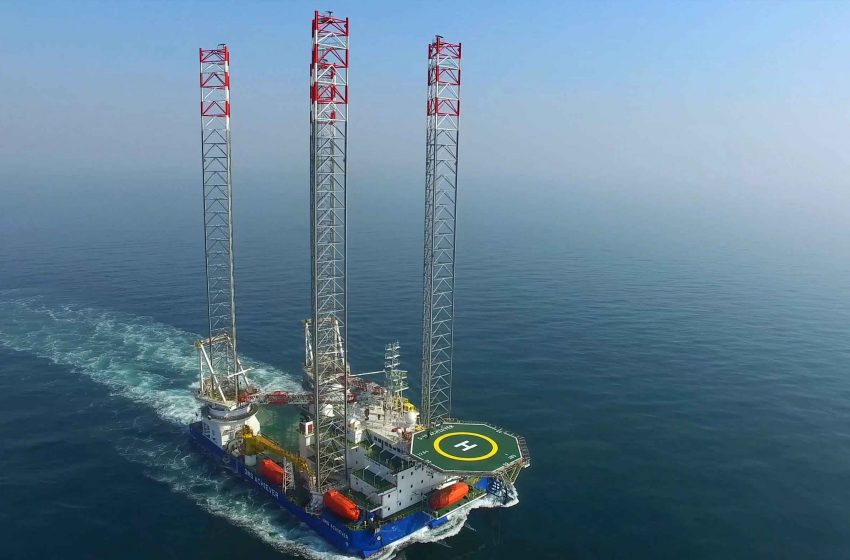 ADNOC Logistics and Services, the integrated marine shipping and logistics arm of the Abu Dhabi National Oil Company (ADNOC), on Tuesday said that it will acquire Zakher Marine International, the owner and operator of offshore support vessels, which owns the largest fleet in the world. It also has the world’s largest, self-raising, self-propelled marine support platform.

The financial details related to the deal were not disclosed, which is subject to obtaining approvals from the relevant regulatory authorities.

Upon completion of the deal, ADNOC Logistics and Services will add 24 offshore support platforms and 38 offshore support vessels, bringing the company’s fleet size to more than 300 marine units.

The deal will contribute to expanding the scope of ADNOC Logistics and Services to include all vital assets needed to support marine operations, including marine outsourcing of renewable energy projects implemented by Zakher Marine International in China.

The acquisition of Zakher Marine International Company also allows to take advantage of the new opportunities offered by ADNOC’s ambitious growth strategy, enabling it to develop and expand its operations, enhance its presence in the region and create new opportunities for expansion through its integration with ADNOC Logistics and Services as a leading partner in the field Transportation, marine and logistics services.

Zakher Marine International will continue to operate as a separate entity under the umbrella of ADNOC Logistics and Services and under the supervision of Hassan Al-Ali, as CEO of the company.

The acquisition of Zakher Marine International reflects ADNOC’s ongoing efforts to implement its strategic program to create value and achieve sustainable growth, as well as its commitment to investing in local partnerships and its pivotal role in creating and enhancing value for the Emirate of Abu Dhabi and the UAE.

According to Bloomberg, ZMI was established in 1984 and employs around 1,400 people in the UAE, Saudi Arabia, Qatar and China, where it won its first contract — for an offshore wind project — last year. The firm’s fleet of 62 support ships and barges is valued at roughly $1.6 billion, Finance Director Ahmed Omar said in an interview.

Oil and gas still make up most of ZMI’s business, though it sees its wind division growing rapidly in the coming years as governments and investors shift from fossil fuels to renewable energy.

“The energy transition played a large role in Adnoc’s view of the business,” ZMI’s chief executive offer, Ali Hassan El Ali, said in an interview. “A large part of the strategy is to continue expanding geographically.”

The CEO is the son of ZMI’s founder and sole shareholder, Hassan Abdelkader El Ali.

ZMI began talks with Adnoc in 2020. It considered an initial public offering but was partly put off by this year’s slump in global equity markets, the report added.