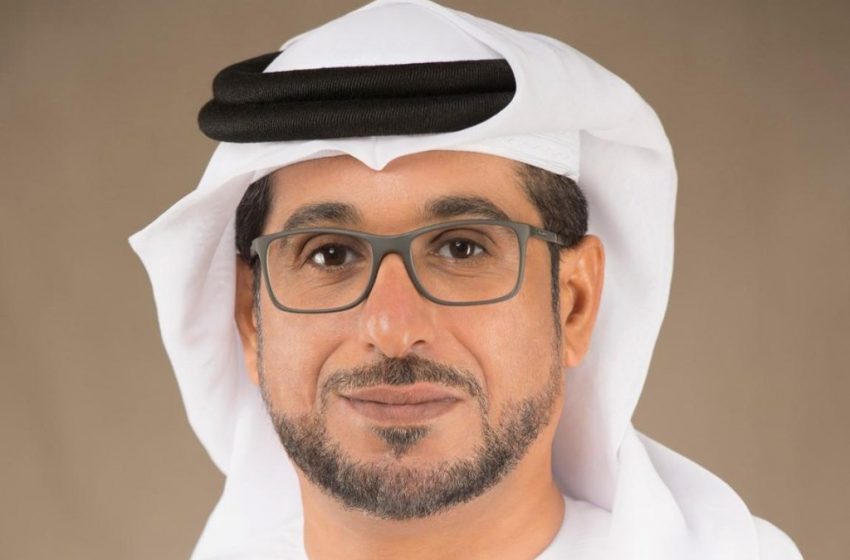 Ever since its inception five decades ago, the state-owned Abu Dhabi Fund for Development (ADFD) has allocated funds to the tune of $32 billion in 113 countries for various development projects across the world.

The fund has been on a mission to drive development in various fields and has achieved many milestones for the UAE in the process, enabling the country to raise its global status. So far, ADFD has provided with soft loans worth $15.82 billion to developing countries and disbursed $16.14 billion in government grants till June 2022.

The national vision has been the guiding principle for ADFD as it helped developing countries to strengthen their economies, while also supporting the national economy and enhancing its global competitiveness.

These activities had a strong and positive impact achieved that underscored the fast-paced growth of ADFD.

ADFD has invested $3.19 billion in multiple sectors through six financial tools. It has invested in 14 strategic companies, while the geographical area of investment encompassed 23 countries. Additionally, ADFD has deposited money in the central banks of some countries to support them stabilize foreign-currency reserves. The total amount of these deposits is $15.27 billion.

Speaking on ADFD’s 51st anniversary, Mohamed Saif Al Suwaidi, the Director General of AFD said: “We are steadily moving towards achieving our future aspirations and the UAE’s ambitious vision to support developing countries over their aspirations for progress. We owe our success to the support of our wise leadership; we are proud of our achievements.”

He pointed out that through the Fund’s various main activities, ADFD was able to reach the desired goals in supporting the national economy and the economies of developing countries, while we look forward to achieving qualitative achievements over the next 50 years.

“With a primary goal of maintaining the leadership of the UAE, especially as it has reached advanced levels in many global competitiveness indicators,’ he added.

At the national level, ADFD has created innumerable opportunities for Emirati companies and gave these companies the priority to implement its development projects around the world. By doing so, it has contributed to the UAE’s private sector and its economy in general. The Fund provided loans worth $530 million to support and empower Emirati companies expand their business within and outside the country.

The Abu Dhabi Exports Office (ADEX), the export-financing arm of ADFD, has also played a key role in increasing the volume of export as it supported the efforts to diversify the national economy, and enhance the competitiveness of Emirati companies by providing financing worth $86.03 million. ADEX also provides financing solutions and guarantees to importers of Emirati products and services.