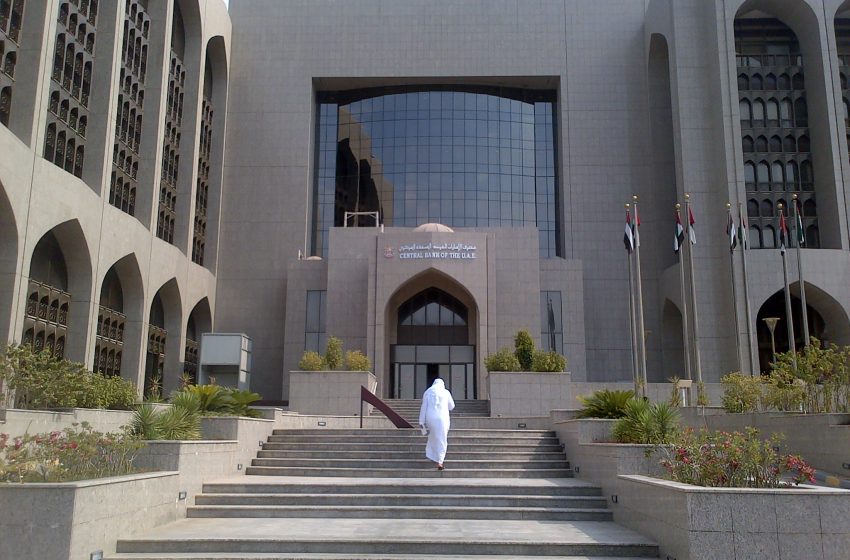 The Central Bank of the UAE (CBUAE) has imposed a penalty of $1.3 million on an exchange house operating in the country as it failed to achieve the appropriate levels of compliance with anti-money laundering regulations.

The UAE is known for its stringent laws for anti-money laundering, combating financing of terrorism and illegal organisations and the penalty was in accordance with the law. The government issues regulations from time to time to keep a tab on the financial crimes committed by individuals and companies.

In a statement on Wednesday, the CBUAE said that the financial sanction was a result of the field inspection conducted by its officials that revealed the exchange house had a weak compliance framework regarding the required due diligence policies and procedures to prevent money laundering and financing of terrorism.

It may be recalled that the government has established the Executive Office of Anti-Money Laundering and Counter-Terrorism Financing, an agency to deal with money launderers, organisations and people suspected of financing terrorists and organised crime in 2021.

The Ministry of Economy has set up the anti-money laundering department to ensure that all non-financial businesses and professionals comply with local laws in November 2020. Even a special court was established in Dubai to deal with such cases including fighting money laundering and other financial crimes to strengthen the integrity of its financial system.

The CBUAE, through its supervisory functions, works to ensure that all exchange companies operating in the UAE, and their owners and employees, comply with the laws in force in the country and the regulations and standards approved by the Central Bank, with the aim of maintaining transparency and integrity of the money exchange companies’ work and protecting the country’s financial system, the statement added.