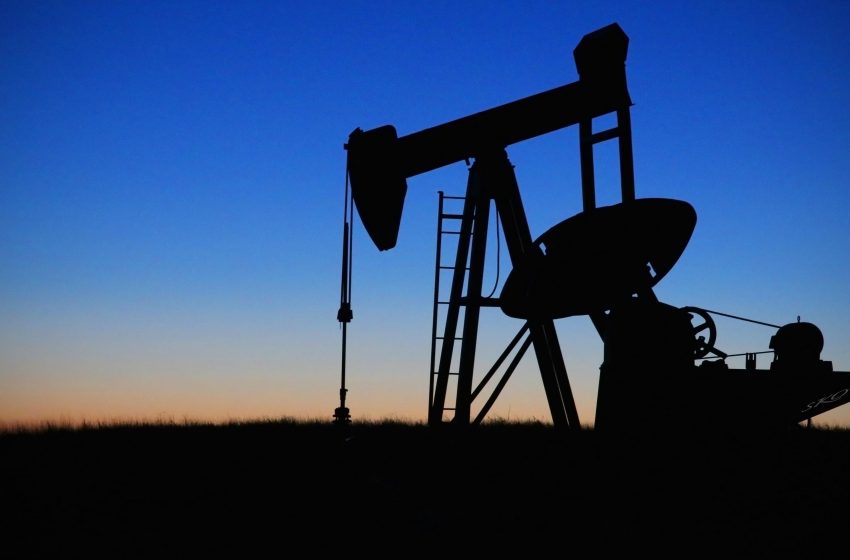 Middle Eastern states are to land a $1.3 trillion windfall from extra oil revenues over the next four years, according to the International Monetary Fund (IMF).

The IMF said that it expected oil and gas exporters in the region, notably the Gulf states, to benefit from high prices and opportunities to ramp up their market share.

The oil and gas sector is in flux after Russia’s invasion of Ukraine, which has upended markets and sent prices soaring. Russia has increased exports of oil to Asian nations, while Vladimir Putin’s tactic of limiting gas supplies into Europe has left countries seeking new supply sources.

Jihad Azour, the IMF’s director for the Middle East and North Africa (MENA), told the UK’s Financial Times that countries in the Middle East could expect to receive $1.3 trillion more in cumulative revenues than was forecast before the invasion of Ukraine.

Azour, who was former Minister for Finance in Lebanon, said Gulf states needed to use the windfall to invest in the future, including efforts to switch towards greener energy sources. “It’s an important moment for them to accelerate in sectors like technology [domestically] as this is something that will allow them to increase productivity,” Azour said.

“In addition, their investment strategy could benefit from the fact that asset prices have improved for new investors, and the capacity to increase their market share in certain areas are also opportunities,” he added.

Coming to the GCC region, the Gulf states are expected to spend the proceeds of the oil boom on building huge infrastructure projects, as well as investing overseas.

Usually, the GCC economies have depended on global oil prices. This has left them vulnerable to possible downturns when the prices recede. It puts additional pressure on the governments.

What is going to be really important is how the Gulf states manage this new cycle and how they maintain, at the same time, the benefits of the additional liquidity and the policies that will not lead them into procyclicality,” Azour said.