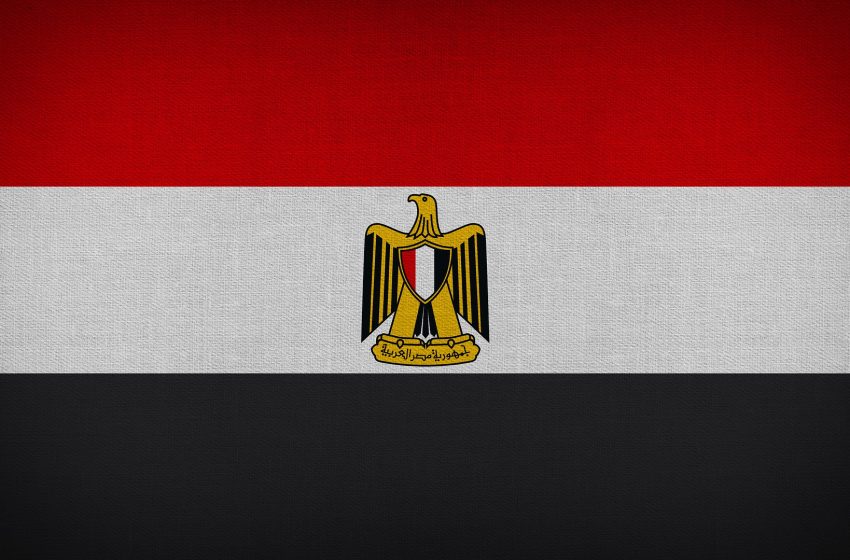 The Monetary Policy Committee (MPC) of Egypt has decided to keep the Central Bank of Egypt’s (CBE) interest rates unchanged for the second time in a row during the first meeting led by the acting Governor of the central bank Hassan Abdalla.

The MPC took note of its policy rate hikes in its previous meetings and will continue to assess their impact on inflation expectations and other macroeconomic developments over the medium term, the committee commented on the decision.

It added that achieving low and stable inflation over the medium term is a requisite condition to achieve sustainable economic growth.

In addition, the MPC reiterated that the path of future policy rates remains a function of inflation expectations, rather than of prevailing inflation rates and as such, will not hesitate to adjust its stance to achieve its price stability mandate.

The MPC referred to the increase of annual core inflation to reach 15.6% in July 2022, driven by higher prices of core food, retail items and services, attributing the hike to the seasonal impact of Eid Al-Adha, the repercussions of the Russia-Ukrainian conflict, as well as the indirect effects of higher prices of fuel products.

The committee also kept in mind the stabilization of the unemployment rate at 7.2% in Q2 of 2022, commenting that the stability comes in light of both employment and the labour force figures increasing by similar magnitudes, offsetting one another.

Moreover, another factor that pushed the MPC towards keeping the rates unchanged, was that the domestic economic activity is estimated to have grown by a preliminary figure of 6.2% in fiscal year 2021/22, compared to 3.3% in the previous fiscal year. “This reflects stronger than previously expected growth,” the MPC said.

According to MPC’s latest available data for the first nine months of the fiscal year showed that GDP growth was mainly driven by the private sector, particularly non-petroleum manufacturing, tourism, and trade. Meanwhile, public sector activity was supported by natural gas extractions, Suez Canal and the general government.

On a global scale, global economic activity has continued to slow down, affected by spill-overs from the Russia-Ukrainian conflict, while increased geopolitical risk in South-East Asia is raising uncertainty regarding the global economic outlook, the MPC noted.

It added that despite edging down recently, global financial conditions have remained relatively tight as major central banks have continued to raise policy rates and reduce asset purchase programs with the aim of containing increased inflationary pressures in their respective countries. Meanwhile, global commodity prices have slightly declined after reaching their peak following the Russo-Ukrainian conflict.

It may be recalled that Egypt’s President Abdel Fatah El-Sisi issued a decree on Thursday appointing Hassan Abdalla former Vice Chairman & Managing Director of the Arab African International Bank, as acting governor of the Central Bank of Egypt (CBE).

The president thanked Amer for the efforts he deployed during his tenure, while the latter expressed his appreciation for Sisi’s backing in the past years, saying he wanted to make way for fresh blood by stepping down as CBE governor.