ADX delegation heads to London to woo investors on June 9 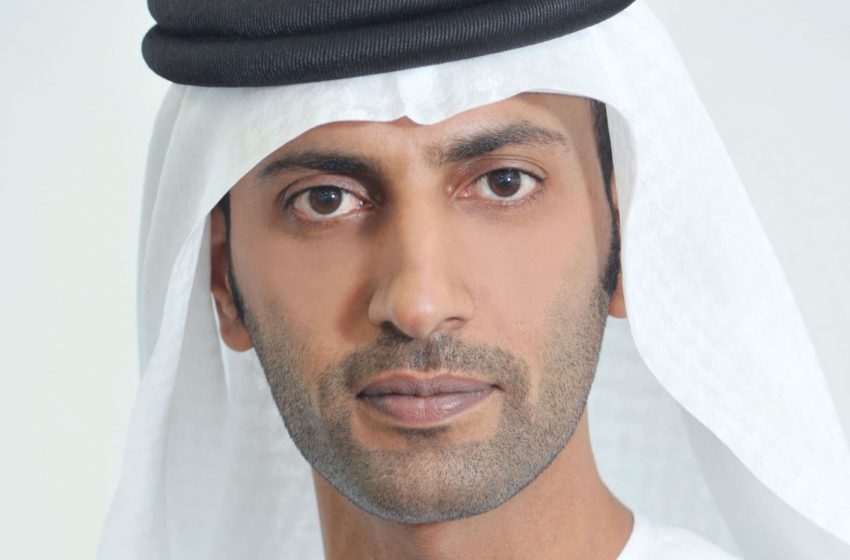 A delegation from the Abu Dhabi Securities Exchange (ADX) including nine companies listed on the bourse will meet with several major investment institutions in London on the June 9 and 10.

The meetings are part of a strong representation from the ADX that aims to attract more foreign investments to the UAE financial markets from senior portfolio managers.

Through these meetings, the market seeks to highlight the significant progress it has made in achieving its strategy to enhance its liquidity and market value through a set of pioneering initiatives.

Among the achievements of the market during the past year are the launch of a market for financial derivatives, the listing of traded investment funds, in addition to the adoption of a regulatory framework for companies established for acquisition and merger purposes.

The ADX witnessed an increase in its market value by 25% since the beginning of the year to date, to reach $540 billion. This was driven by a series of major initial public offerings (IPOs) and listings completed over the past year with a total value of more than $5 billion, including Abu Dhabi Ports, Vertiglobe, ADNOC Drilling, Alpha Abu Dhabi and the Multiplay Group.

Borouge also succeeded in raising $2 billion after an initial public offering that culminated into the successful listing of its shares on the ADX last week. This offering witnessed exceptional response and constituted one of the largest IPOs in the history of the market to date.

Saeed Hamad Al Dhaheri, Managing Director and CEO of the ADX, said: “The UAE’s financial markets have been receiving great attention from international companies thanks to the country’s solid economic foundations, the strong performance of the companies operating in it, and the remarkable acceleration in the activity of its financial markets.”

He also said: “The ADX plays a key role in the great transformation that the region is witnessing towards building vibrant, diversified and sustainable national economies. Attracting more global and diversified investments is essential to achieving this goal, so it is imperative that we continue to strengthen relations with international investors, inform them of our success stories and maintain open channels of communication with them.”