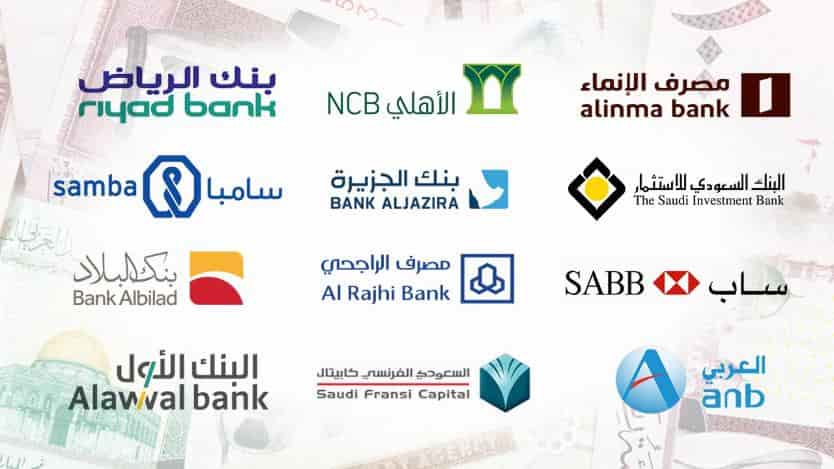 The overall profitability of the 10 largest banks in Saudi Arabia increased by 17.6% on a quarterly basis in the first quarter of 2022, according to the report on the performance of the Kingdom’s banking sector.

The report was released by global firm Alvarez & Marsal, which is specialized in providing advisory services. The report indicated that this increase was largely supported by the operating income growth of 5.6% on a quarterly basis.

“The high net interest margin is due to the greater focus on retail lending, compared with corporate lending, which typically provides better asset returns than the latter. The rates of return also witnessed an increase in the current quarter compared to the fourth quarter of 2021, with improved profitability and a higher return on equity,” the report said.

At the sectoral level, loan growth reflected increased market confidence that was likely to be driven by the economic recovery, increased consumer spending and higher oil prices. Loans and advances increased by 5.2%, while deposits of major banks witnessed a consecutive increase of 3.9% on a quarterly basis.

Performance Based on Data

The banking sector’s performance was based on the data of 10 largest listed banks in Saudi Arabia, and compared with the results of the 2021. The report, which is based on published market data from independent sources and 16 different metrics, assesses the key performance areas of banks, including size, liquidity, income, operating efficiency, risk, profitability and capital.

The net interest margin has fallen to its lowest level since 2019, but is expected to rise in the next quarter due to higher interest rates.

Seven of these 10 banks reported a decline in net interest margin of 7 basis points as it declined to 2.86% with total net interest income growing by 0.8% at a slower pace compared with net interest bearing assets of 3.9% on a quarterly basis. quarterly.

The Saudi British Bank (SABB) recorded the highest increase in return on equity by 4.5% on a quarterly basis to reach 7.6% due to a decrease in the bank’s financing losses provisions.