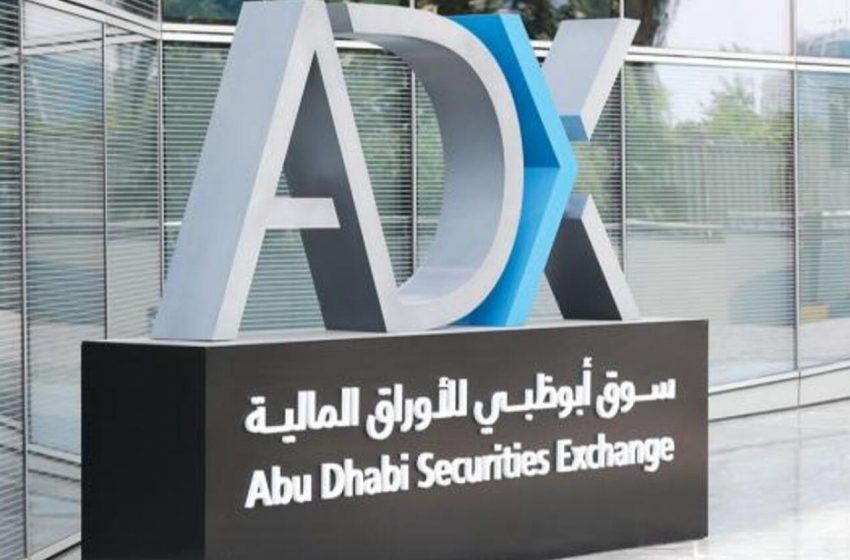 The Abu Dhabi Securities Exchange (ADX), which crossed the landmark AED2 trillion ($545 billion) market capitalisation last week, recorded the highest increase in trading value among Arab financial mark at 292.64% while the Beirut Stock Exchange topped the list in terms of trade volume increase, according to the Arab Monetary Fund (AMF).

In its monthly newsletter, AMF noted that the return of activity of initial public offerings (IPO) have boosted the performances of Arab financial markets in May 2022, increasing the value of overall trading to nearly $107.22 billion.

The Beirut Stock Exchange topped Arab exchanges in terms of market capitalisation gains with an increase of 39.50%, reflecting the rise in trading activity in the banking sector.

Arab exchanges recently continued their efforts to expand their scope through new offerings, most notably the IPO of ‘Borouge’ on the ADX, which is the largest initial offering in the history of the market and recorded total proceeds of around $2 billion, supporting the market’s activity.

The increase in ADX’s market cap is attributed to a spate of IPOs in the last few quarters including Abu Dhabi Ports, Fertiglobe, Adnoc Drilling, Alpha Dhabi and Multiply Group.

The market capitalisation of the FTSE ADX was underpinned by more than $5 billion in share offerings and listings over the past year.

FTSE ADX has been the seventh-best performing index on a year-to-date basis despite its global peers recording negative returns. Its upward momentum is expected to continue as Abu Dhabi’s plan to list 13 new companies on the ADX by end of 2022 and is expected to boost market value to AED3 trillion ($820 billion).

In April, ADX rebranded its “Second Market” to the “Growth Market” to accelerate Abu Dhabi’s fast-developing ecosystem for emerging companies.

The advances in the exchange’s market cap came after a year of record jump in 2021, when its market cap more than doubled to $440 billion (AED1.6 trillion) from $204.79 billion (AED750 billion). That followed several new listings on the Growth Market, including Palm Sports, Zee Stores and Easy Lease, three subsidiaries of IHC, and an Exchange Traded Fund.