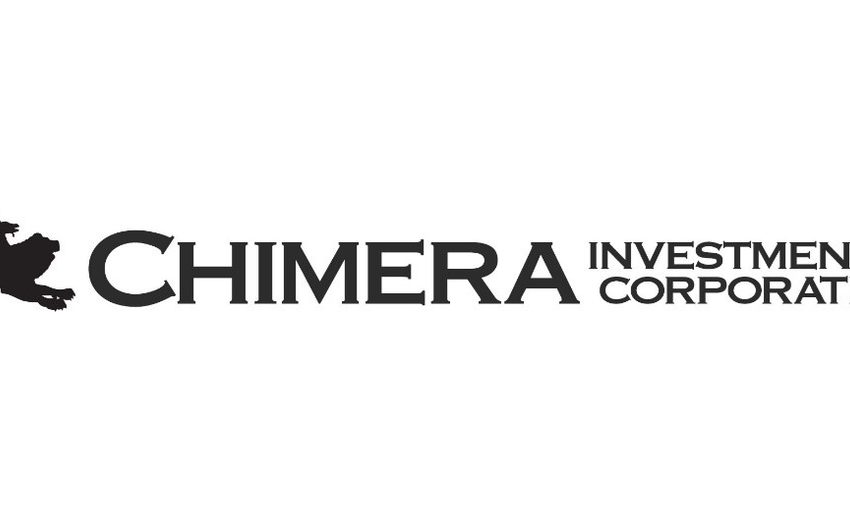 The Abu Dhabi-based private investment firm Chimera Investments submitted to the Financial Regulatory Authority (FRA) a mandatory non-binding bid to buy the shares of Beltone Financial Holding. The offer includes acquiring no less than 51% to 90% of Beltone’s shares at $0.079 per share.

The FRA received a letter from Chimera to this effect announcing its intention to submit a mandatory non-binding offer to purchase the shares of Beltone Financial Holding Company.

The letter further said the company will submit the final offer as soon as the relevant internal and administrative approvals were obtained from the concerned authorities in Egypt and the UAE. Matouk Bassiouni and Hennawy’s office will be assuming the role of legal adviser to Chimera.

Even Beltone is in the process of appointing an independent financial adviser to determine the fair value of the company’s shares.

It may be recalled that a consortium of strategic investors last week offered to acquire a controlling stake in Beltone Financial Holding.

The consortium made the offer through WM — a Cairo-based consultancy — to buy no less than 51% and not more than 90% of Beltone’s shares under a compulsory purchase offer at an initial price of $0.071 per share.

However, the company statement indicated the possibility of changing the price according to due diligence results. Beltone has 60 days to evaluate this offer.

The offer from WM comes at a 31% premium to BTFH’s closing price on 2June 2022. If the deal is successful and completed at this price, it will be a total of $28.69 million. The stock of Beltone rose 12% on the news.

Interestingly, Chimera has pitched its offer exactly 10% higher than WM’s bid, and at more than a 40% premium to Beltone’s share price before the news of WM’s offer broke.

Orascom Financial Holding (OFH) currently owns 58% of Beltone, with the rest in free float, according to the company’s website. OFH has been lowering its stake in Beltone over the past couple of years, after holding a majority of 74.5% of the company in 2020.

This comes on the back of another loss making year for Beltone. The company’s net losses widened to $9.08 million in 2021, from $7.08 million the previous year, according to the firm’s financial statement.

In December 2021, Naguib Sawiris, CEO and Chairman of Ora Developers, announced an investment deal with Chimera Abu Dhabi, through the contribution of one of its subsidiaries, to increasing the capital of Gemini Global Development Egypt in return for acquiring a large minority stake in it. The capital increase was aimed at developing the real estate activities implemented by Gemini Global Development Egypt and expanding its scope through Ora Developers.