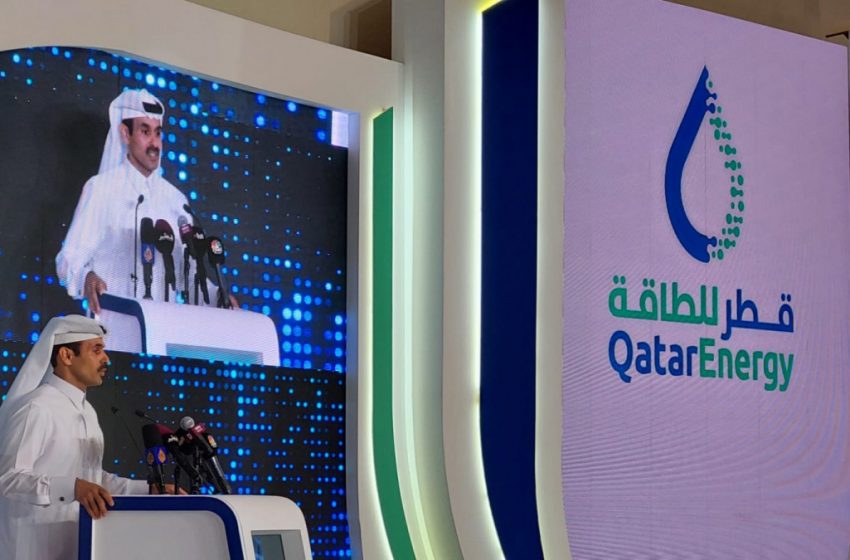 Qatar, one of the world’s biggest exporters of liquefied natural gas (LNG), has chosen TotalEnergies as among partners to develop its massive offshore North Field East (NFE) project, ITS Energy Minister Saad Sherifa al-Kaabi said on Sunday (May 12).

While the total value of the deal was not disclosed, it is estimated to be the biggest between the French energy major and QatarEnergy, the Minister said and added that the first LNG production will begin in 2026.

He did not give the names of other partners but confirmed that the selection process for others was completed and details will be disclosed later. The other partners are reported to be ExxonMobil, Shell and ConocPhilllips.

TotalEnergies will have a 25% interest in the North Field East project, equivalent to one LNG train with capacity of 8 million mt/year while QatarEnergy will have the remaining 75% stake and the project will run for 25 years, Kaabi said.

“The other partners will not have the same percentage stakes and Qatar may do projects with TotalEnergies in other parts of the world,” he added.

The second phase expansion, which is also known as the North Field South Project, will raise the LNG production capacity to 126 million mt/year. The country is targeting a 2027 timeline for the completion of the two-phase project. In all, four trains for 32 million mt/year of capacity for North Field East will cost $28 billion.

QatarEnergy’s latest announcement comes amid the backdrop of Russia’s invasion of Ukraine, which has forced the EU to consider cutting off supplies from Moscow.

It may be mentioned here that the EU has pledged to reduce demand for Russian gas by two thirds by the end of 2022 through higher LNG supplies from the global market, increased bio-methane production and energy efficiency.

There is currently more demand for gas in Europe, Kaabi said. It is not clear if the Ukraine-Russia dispute will end in months or in years, but Kaabi said he didn’t think Russia would be cut off forever.

“Our view is that approximately after we finish all of our gas investments, we will have about half of our markets in Asia and half in Europe. This is what we aspire to in the future. We aspire to distribute our gas to as many countries as possible,” Saad al-Kaabi added.