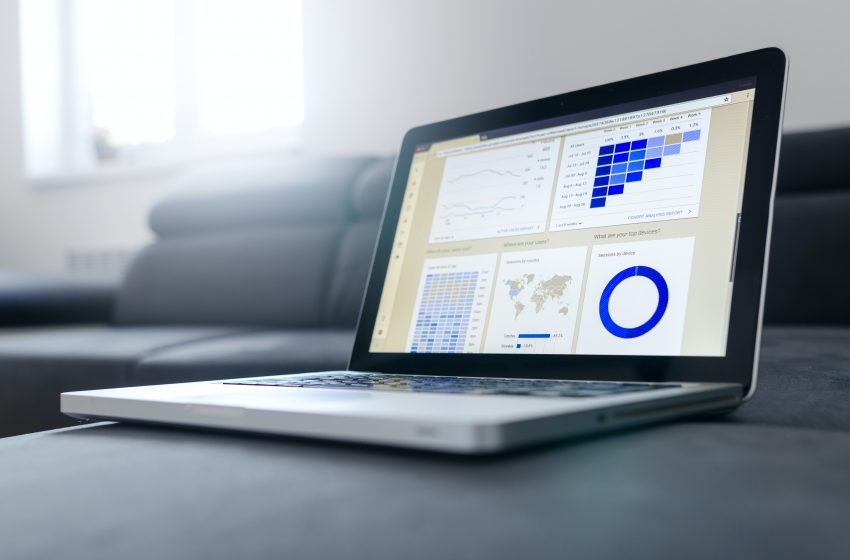 A whistleblower revealed data on more than 18,000 bank accounts holding more than $100 billion (£73.6 billion) to the German publication Süddeutsche Zeitung. Personal, shared, corporate accounts, and even some are date back to the 1940s.

Credit Suisse Group is one of the world’s largest financial services providers. It offers clients expertise in the areas of private banking, investment banking, and asset management.

The German daily shared it with the Organized Crime and Corruption Reporting Project and 46 other news organizations including the New York Times, Britain’s Guardian, and France’s Le Monde.

They also include a Hong Kong stock exchange boss jailed for bribery, a billionaire who ordered the murder of his Lebanese pop star girlfriend and executives who robbed Venezuela’s state oil company, as well as corrupt politicians from Egypt to Ukraine.

The bank said the allegations were based on the time when “laws, practices, and expectations of financial institutions were very different from where they are now”.

They have also made it clear that having an

The Swiss bank account does not necessarily mean tax evasion or any other financial crime.

And in 2016, Credit Suisse pleaded guilty to conspiring with Americans to file false tax returns.