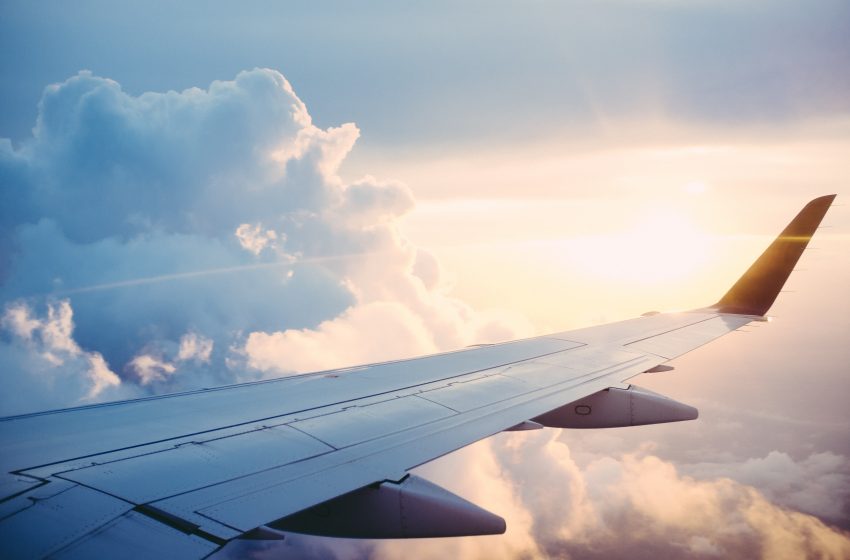 The chief executives of the largest US airlines including American Airlines, Delta Air Lines, United Airlines, and Southwest Airlines co-signed a foreboding letter that warns of an impending rollout of the new 5G spectrum, which could cause “catastrophic disruption” for flights across the country.

“Unless our major hubs are cleared to fly, the vast majority of the traveling and the shipping public will essentially be grounded,” the statement, penned by CEOs of American Airlines, Delta Air Lines, United Airlines, Southwest Airlines, UPS Airlines, Alaska Air, Atlas Air, JetBlue Airways, and FedEx Express.

AT&T and Verizon have said they will delay activating some 5G masts around airports after aviation bosses warned that signals could have a “catastrophic” effect on air travel.

In a statement, an AT&T representative expressed frustration with the FAA’s failure to achieve what over 40 countries have already done: safely install 5G technology without affecting aviation services, and urged it to do so as soon as possible.

10 of the biggest US airlines have issued a warning that the impending switch-on of 5G mobile phone services will cause “major disruptions” to flights.

As per a Reuters report, one area of concern would be whether some or all Boeing 777s, as well as some Boeing cargo planes, could be unable to land at some key United States airports once 5G service is ready.

Several international flights have suspended flights to the US due to concerns that 5g frequencies could interfere with the aircraft systems.

There were 978 canceled Wednesday flights to, from, and within the U.S. canceled as of 2:50 p.m. ET, according to Flight Aware.

The airline said in a statement that it is working closely with airplane manufacturers and aviation authorities on the issue and hopes to resume the flights “as soon as possible.’’

According to sources, the FAA will continue to ensure the safety of travelers while wireless companies implement 5G. The FAA will also collaborate with the aviation industry and cellular companies to decrease 5G-related flight delays and cancellations.

On the other hand, the other government agencies did not comment on the same.