Omicron Threat Notwithstanding, Demand For Global Oil Looks Up In 2022 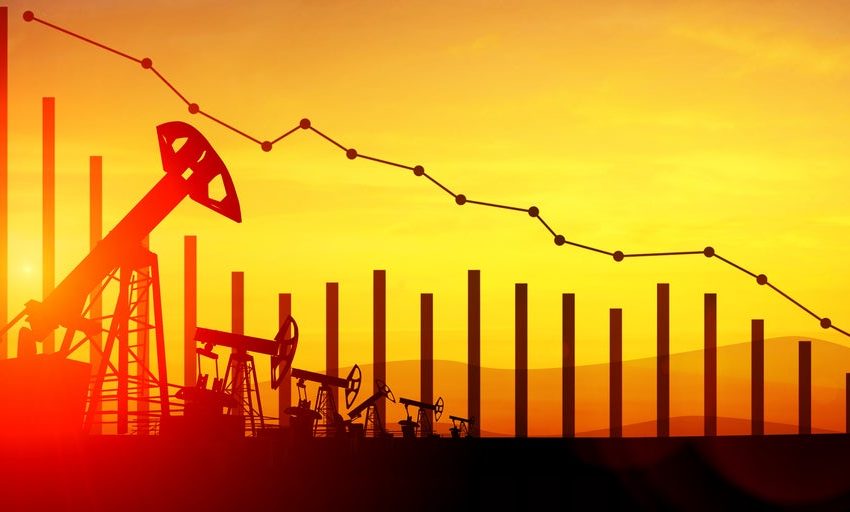 The demand for global oil is on the rise despite Omicron spreading several countries across
the world in the last few months. The market will achieve more gains in the price of oil and
may even reach $200 a barrel within the next five years.

Crude oil prices are already on a steep upward trajectory that could take the Brent crude
price to $90 a barrel during the first quarter of 2022.

My rationale is based on the fact that so many powerful bullish factors have joined hands
for the first time since 2014 to support the global oil demand.

Among these factors are a roaring economy, a tight market, a global under-investment in oil
and gas since 2019, a reduction of 399 million barrels from the international oil inventories
from a year ago, lessening global concerns about the Omicron variant and rising geopolitical
tensions in the Middle East and the Russia-West standoff over Ukraine.

Super-cycle Phase
And to top all the above factors, there are clear indications that global oil demand is now
entering a super-cycle phase which is defined as a sustained expansion usually driven by
robust growth in demand.

This means that crude oil prices are projected to continue surging at least for the next five
years which could take the Brent crude price to $110-$120 a barrel. The global oil market is
already tight and will get even tighter in coming years as a result of a surging demand and
lagging supply.

OPEC+ is even more optimistic about 2022 with expectations that oil demand will hit 103
million barrels a day (mbd) compared with 101 mbd in 2019 before the onslaught of the
corona virus pandemic.

OPEC+’s objectives are to establish a balanced and stable market and also a price level
rewarding to its members but also acceptable to the global economy. It is expected that in
the current price environment OPEC+ will decide to raise its production by another 400,000
barrels a day (b/d). However, if it judges that the market is indeed getting tighter, it won’t
hesitate to raise its production beyond the agreed 400,000 b/d.

How high could oil prices rise depends in the final analysis on what price does OPEC+ want
and also on OPEC+’s spare production capacity. OPEC+ will defend an oil price of $80 a
barrel or slightly higher which is the price its overwhelming members and allies with the
exception of Russia need to balance their budgets.

The quintessential question is whether OPEC+ can add to its current spare capacity to help
balance the market in 2022.

I believe it can to some extent with help from Saudi Arabia, Russia, UAE, Kuwait and Iraq but
I doubt whether it can generate a spare capacity big enough to stem the continued surge of
oil prices in the next few years particularly with oil market entering a super-cycle.

Production As Per Agreement
According to an article published in oilprice.com, OPEC and its partners in OPEC + are
producing according to what they agreed under the production control agreement that
came in response to the devastation caused by the epidemic on the oil market in 2020.
Only a few members have the right to increase production in line with quotas while the rest
find it difficult to achieve. It also means the possibility of another price escalation, especially
if the demand continues as strong as it is currently, the report added.

(Dr Mamdouh G. Salameh is an international oil economist. He is one of the world’s
leading experts on oil. He is also a visiting professor of energy economics at the ESCP
Europe Business School in London).