Around $15 Trillion Needed to Carbon Emissions By 2050 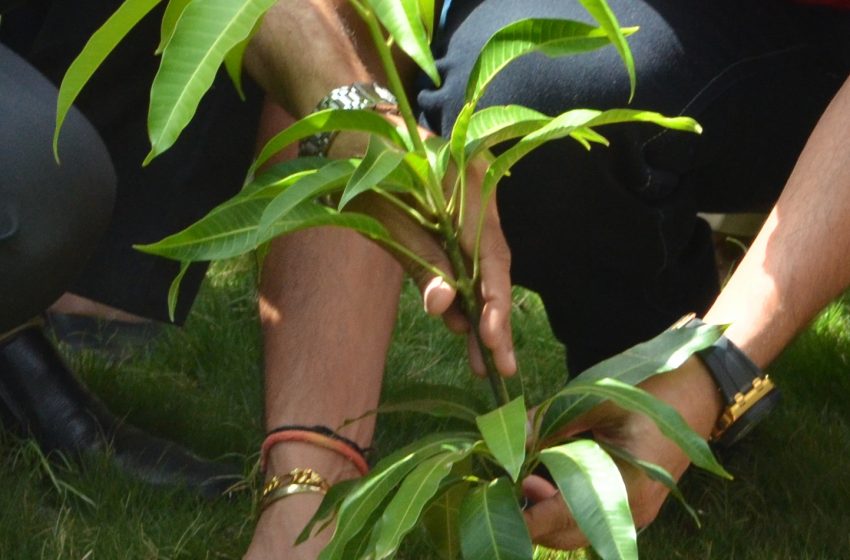 A whopping $15 trillion needs to be invested to remove carbon dioxide in order to limit global warming to 1.5°C above pre-industrial levels in the coming three decades.

In its new report, the Energy Transitions Commission (ETC), said removing carbon dioxide alongside rapid and deep global decarbonisation, can give the world a “50/50 chance” of keeping the 1.5°C goal alive.

The think tank estimates that at least 70 to 220 Giga tonnes (GT) of carbon dioxide has to be removed between 2022 and 2050 to limit cumulative net emissions to a level compatible with globally agreed climate goals.

A feasible scenario suggests that, from close to zero today, removals could reach 3.5 GT per annum by 2030, and could deliver around 165 GT of cumulative sequestration over the next 30 years.

“This would require investments to the tune of around $15 trillion, equivalent to around 0.25% of projected global GDP over this period.”

“It’s not either or – deep decarbonisation or carbon dioxide removals,” said Adair Turner, Energy Transitions Commission chair. “Both are essential, rapidly and at scale, if we are to avoid enormous harm to people across the world.”

He further continued: “Unless we develop carbon dioxide emissions rapidly and on large scale – closing the gap in both ambition and funding between today’s minimal level and what we need – it will be impossible to limit global warming to 1.5°C.”

Voluntary carbon markets will play an important role in scaling up CDR, but even under ambitious projections, are only likely to meet one-third of the 2030 volume required, according to the report.

Furthermore, no single CDR solution can be deployed in significant enough volumes to deliver the emissions removals required over the next three decades, and each entails different costs and risks, it added.

A portfolio approach is therefore required, with solutions playing vital and complementary roles. Initially the bulk of investment must be focused on reforestation and delivering other natural climate solutions, alongside early scale-up support for engineered and hybrid solutions.

In the 2030s and 2040s, the portfolio is expected to shift towards hybrid and engineered solutions as these newer technologies scale, bringing down costs and increasing availability.

“As we look ahead to COP27, which will be held in Egypt later this year, this is vital to delivering on commitments made in Glasgow and keeping 1.5°C alive,” Nigel Topping added.