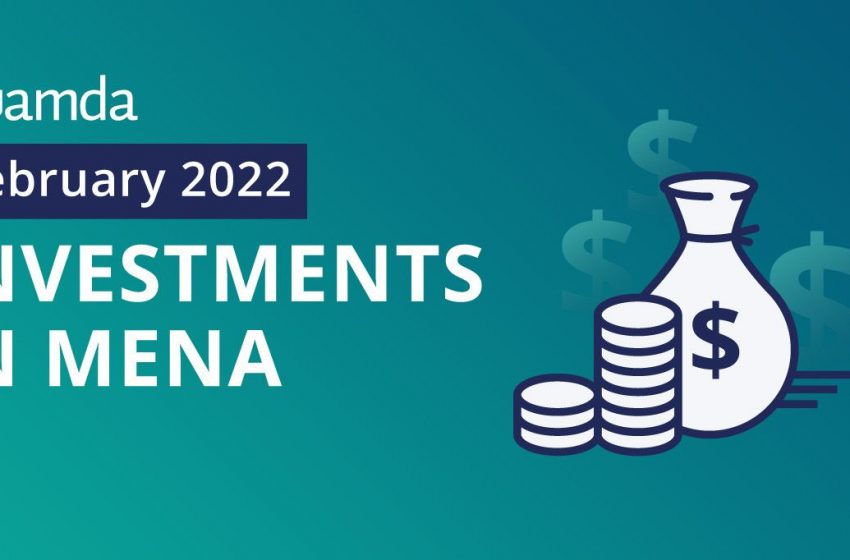 In its monthly report along with Digital Digest, Wamda, which accelerates entrepreneurship ecosystems throughout the MENA region, Saudi start-ups hauled in the most with $219 million in 23 investment deals, amounting to 58% of the overall funding value, thanks mainly to Trukker’s $96 million Series B round and Nana’s $50 million growth round.

Other markets that saw rising momentum were Tunisia and Morocco, whose start-ups raised $1 million and $4 million respectively.

February witnessed a clear uptick in funding across all stages, with a notable rise in the number of Series A investments. Pre-Seed and Seed-stage deals continue to dominate as far as deal count is concerned.

Accelerators remain a prime source of funding for early-stage start-ups. Last month, TechStars Riyadh was the most active accelerator, having invested in over 12 start-ups across the region, followed by Flat6Labs, who saw eight of its Tunisia cohort graduate.

Logistics Sector Make the Most

Eight foodtech start-ups raised $74 million, thanks largely to Nana’s $50 million round for its quick commerce, e-grocery platform. Fintech continues to be an attractive target for investors as startups in the sector raised $67 million across 19 deals.

Last month, BithTV, Postpay, SiFi, NymCard, Nawah Scientific, Oro, along with start-ups that graduated from the TechStars Riyadh accelerator programme did not disclose the exact amount they raised.