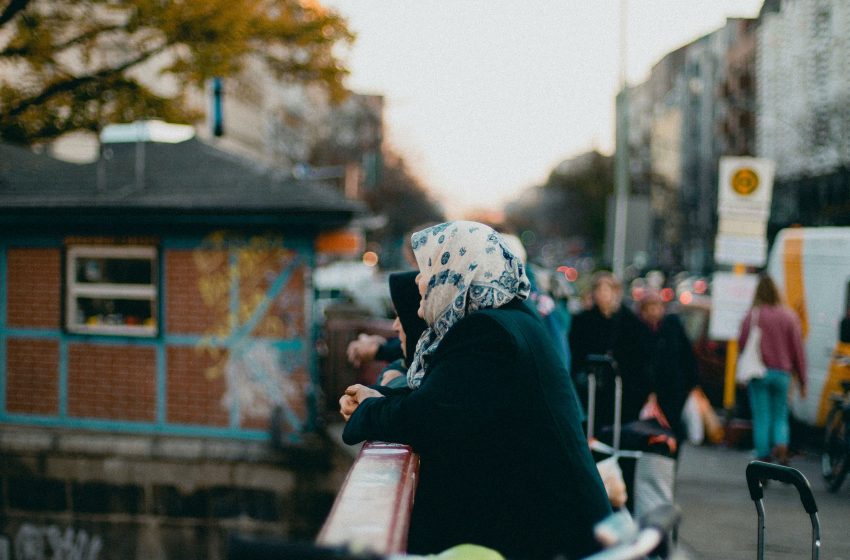 Turkey’s currency, the lira, has hit an all-time low versus the dollar, and inflation is approaching 20%.

The currency is now worth around half of what it was at the start of the year.

Turkey’s lira plummeted by 7% in just a few minutes, reaching a new high of roughly 15 lira to the dollar.

The Turkish lira (TRY) is constantly devalued “against” the US dollar, the euro, gold, silver, and Polish zlotys, resulting in unparalleled price inflation on Turkish markets.

“You don’t know who you’re dancing with, whatever the sanctions are, don’t be late,” Turkish President Recep Tayyip Erdogan remarked, referring to Turkey’s many crises. “Do it!”

According to an article published on Sunday by columnist Abdulkadir Selvi, who is seen as close to the government, the new finance minister, Nureddin Nebati, told business representatives in a closed-door meeting last week that there would be “no turning back” from the rate-cut policy.

Erdogan nominated Nebati two weeks ago after his predecessor quit, and he allegedly stated that the authorities would not allow Turkey to go into an “interest rate spiral.”

Although the bank has attempted to support the lira’s value by purchasing it with its dollar reserves, analysts believe it lacks the firepower to prevent the currency’s fall.

Nebati, who was appointed by Erdogan just a few weeks ago after his predecessor resigned, is said to have remarked that the authorities do not want Turkey to enter into an “interest rate spiral.”

Turkey’s central bank stated on Monday that it has intervened in the currency market for the fourth time this month. According to Barclays, the bank sold an estimated $2 billion to $3 billion on the three previous instances. The UK-based bank stated that there are “large uncertainties” surrounding this week and future rate decisions.