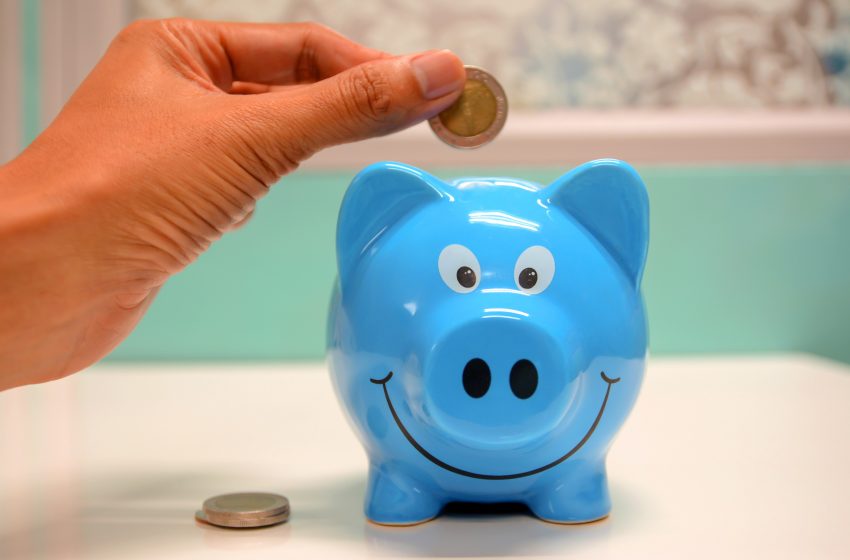 RABAT, Dec 15 (Reuters) – BCP Banking group, one of Morocco’s biggest lenders, is open to acquisitions and partnerships in Africa, its CEO told Reuters.

“Currently, we remain tuned to the market ready to seize any external growth or partnership opportunity that meets our criteria and development strategy on the continent,” Kamal Mokdad said in an emailed response to questions.

BCP’s latest deals date back to 2019 when it bought three banks – in the DRC, Mauritius and Madagascar – bringing to 18 the number of African countries in which it operates subsidiaries.

“Our expansion plans on the continent have not been altered by the outbreak of the health crisis,” Mokdad said.

In view of the performance of African subsidiaries and “ambitions to enlarge our geographic footprint,” the contribution of foreign branches to consolidated net banking income could exceed the initial target of 30%, he said, without giving a timeframe.

“The COVID-19 crisis has certainly temporarily slowed this momentum, but recovery is promising and we remain confident in the development of activity over the coming years,” he said.

Casablanca-listed BCP has branches that operate in insurance, microfinance, business banking and asset management, as well as money transfer.

Like many other Moroccan banks and companies, BCP has stepped up investments in Africa, boosting the kingdom’s economic clout.

The presence of Moroccan banks across Africa has facilitated investments by Moroccan companies there, Mokdad said.

Last week, the IMF urged Morocco’s central bank to ensure banks continue to make provisions against impaired loans, which were up 24% to 84.6 billion dirhams in September from the end of 2019.

Mokdad said BCP was well-provisioned, noting an improvement of economic activity in Morocco and across Africa led to a 20% drop in the cost of risk in September.Reporting by Ahmed Eljechtimi Editing by Mark Potter