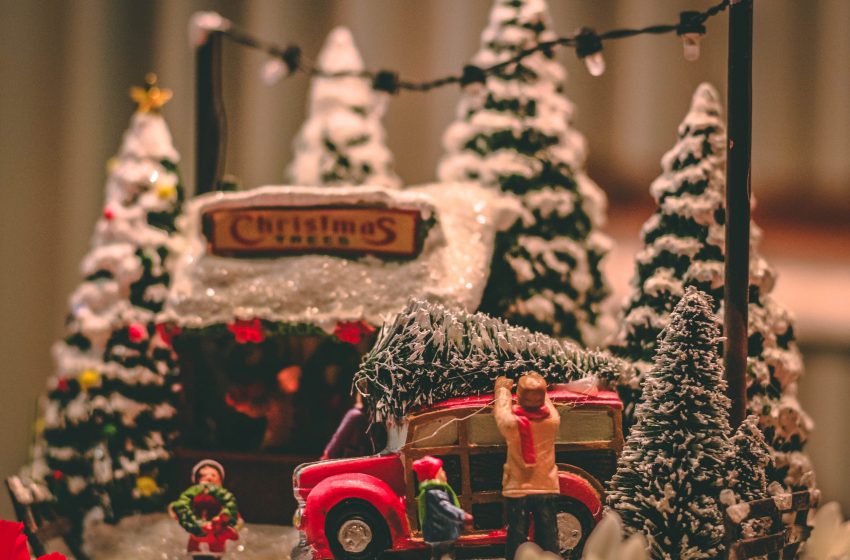 The Omicron coronavirus variant has already led to panic everywhere.

As supply chain issues and inflation hit construction and manufacturing, UK GDP grew by just 0.1% in October, down from 0.6% in September.

Chancellor of the Exchequer, Rishi Sunak said that they had always acknowledged there could be bumps on their road to recovery, but the early actions they had taken, their ongoing £400bn economic support package, and their vaccine program mean they were well placed to keep our economy on track.

According to the Office for National Statistics, the economy expanded by just 0.1% in October. That was much lower than the 0.4% expected by economists and down from 0.6% in the prior month.

Maike Currie, investment director at Fidelity International warned October might be the “closest the economy gets to reaching ‘normal levels’ until deep into 2022”.

she said that supply chain issues, worker shortages, and surging inflation put the dampeners on growth in October.

Ms. Currie added there was a “creeping sense of déjà vu” over the impact Covid was having on the economy, with the government reintroducing some coronavirus restrictions in a bid to limit the spread of the new variant.

“Workers are heading back to their kitchen tables and the big festive season that retailers and the hospitality sector had their hopes pinned on – while starting on a high during Black Friday – might not have as much sparkle as hoped,” she said.

Possibilities for a rate hike before Christmas have quickly faded, owing to signs that Britain’s economic recovery was on the verge of coming to a halt even before the arrival of the new Omicron variant of Covid-19.

Financial markets currently expect the Bank of England to keep lending rates at 0.1 % following an update from the Office for National Statistics on Friday showing that output grew by only 0.1 % in October, the first month following the end of the government’s furlough scheme.