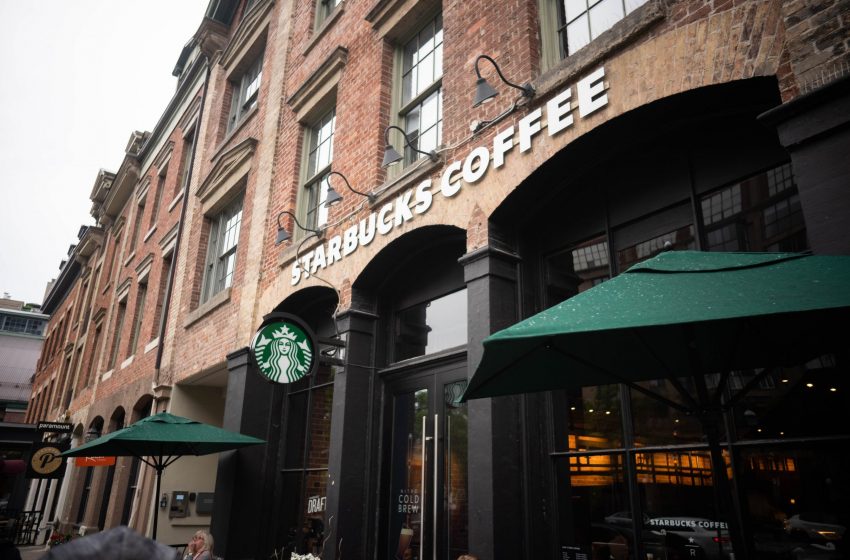 Workers at one Starbucks location in New York voted to unionize, marking the first time the coffee chain’s stores have done so since the 1980s.

At Elmwood Avenue in Buffalo, 19 employees out of a total of 27 voted in favor. However, employees at a second Buffalo location voted against forming a union. The third store was unable to reach a decision and is now facing legal action. A total of 100 baristas and supervisors took part in the event.

Workers at Starbucks in Buffalo started a campaign to unionize in August, claiming they were overworked but ignored by the company.

Union supporters gathered in Buffalo to watch the vote count via Zoom and cheered and began chanting “Elmwood, Elmwood, Elmwood!” when the results were announced.

Employees at all three locations began voting by mail last month on whether or not they wanted to be represented by Workers United, an affiliate of the Service Employees International Union.

Before the federal officials set the union vote, Starbucks announced that it would raise its starting pay to $15 an hour, increase wages for employees who have worked for more than two and five years, and make changes to its training and scheduling.

Workers in Buffalo later claimed that Starbucks had broken the law by interfering with their labor organizing. In response to their efforts to unionize, they filed a federal labor charge, alleging that the chain was “engaging in a campaign of threats, intimidation, surveillance,” and other illegal activity. Those allegations were refuted by Starbucks.

Starbucks had also argued that instead of three individual stores, all 20 stores in the Buffalo area should vote in the union election, citing the fact that employees can pick up shifts at different locations.

Federal labor officials disagreed repeatedly, claiming that each store is fairly autonomous and refusing to postpone the election or the vote count over the issue.