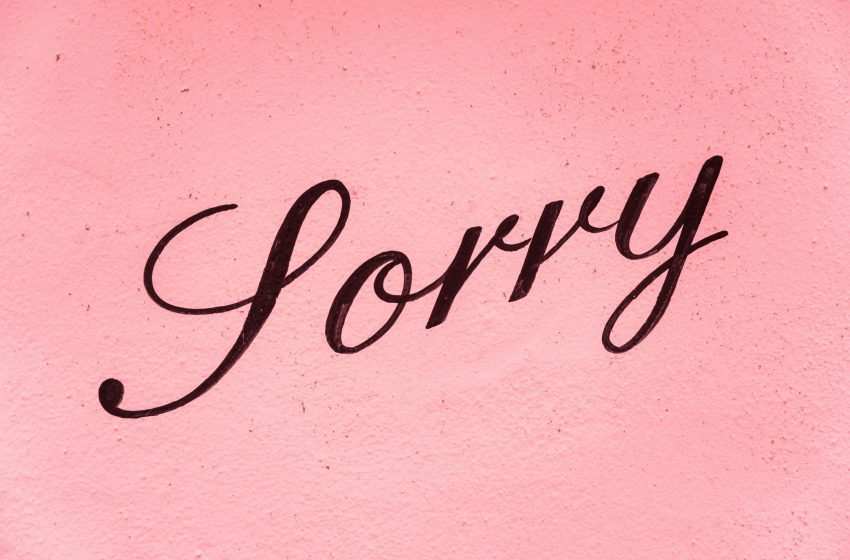 On December 10, 2019, Sanna Marin was sworn in as Finland’s Prime Minister. She is the youngest prime minister in Finland’s history.

She apologized for a video of her dancing in a nightclub last weekend after meeting a minister who turned out to be infected with the novel COVID-19 virus and not following the country’s Covid related guidelines.

After revealing that she had stayed out dancing until the early hours of the morning despite knowing she had been exposed to Covid-19, she was gravely criticized.

According to her initial statement, she received this information on Sunday and applied for a test right away. The outcome was negative. She also said, “I did wrong,” she said in a television interview on the public broadcaster Yle. “I should have considered the situation more carefully.”

She went on to say that on Saturday night, she should have used better judgment. She regrets not realizing that she was required to do so.

Despite being advised not to communicate with others, Minister of Economic Affairs Mika Lintila attended a floorball match between Finland and Latvia on Sunday.

At a meeting attended by Foreign Minister Pekka Haavisto, who tested positive for COVID-19 on Saturday, all three ministers were exposed on Friday.

India’s Prime Minister Narendra Modi was exposed to the virus on December 3 while meeting with Foreign Minister Becca Havesto, according to a source. On December 4th, Havesto tested positive for Covid-19. Following that, two messages were sent to members of the government on Saturday evening, requesting that they isolate themselves if they had contact with the minister.

Ms. Marin has had two Covid-19 tests since then, both of which have been negative. Mr. Lintila and Mr. Kaikkonen were also negative.

Over 196,000 COVID-19 cases have been reported in Finland so far, with eight of them being linked to the new variant ‘Omicron.’