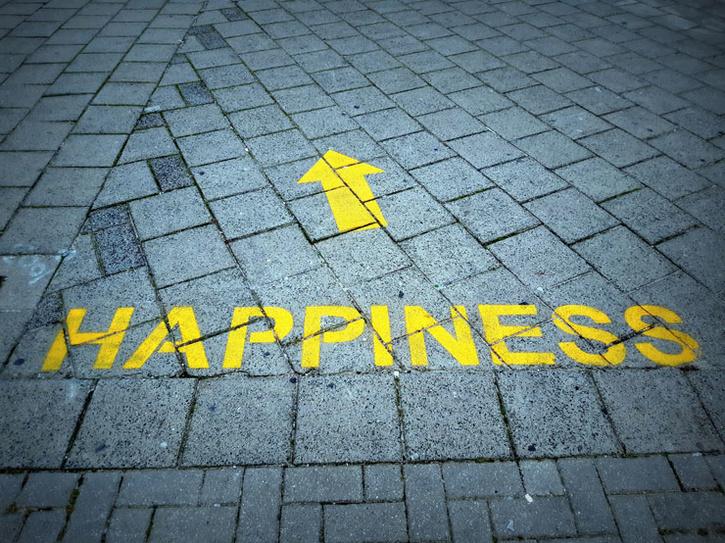 Four of the six countries in the Gulf Cooperation Council (GCC) have been ranked among the happiest countries in the world, according to the World Happiness Report 2022, released by the UN Sustainable Development Solutions Network.

The UN-sponsored index ranked Bahrain as the happiest country in the GCC region, which was ranked 21st among all countries in the world.

Bahrain is followed by the UAE, which emerged as the second happiest country in the GCC and 24th globally. Saudi Arabia has been ranked third and 25th place in the world, while Kuwait ranked fourth among the GCC countries and held the 50th rank on the list, among 150 countries around the world. However, Oman and Qatar are absent from the 2022 report.

Globally, Finland has retained its position as number one in the rankings for the fifth successive year.

The report was released on Saturday to coincide with the International Day of Happiness which falls on March 20.

The report has been running for 10 years and uses global survey data, as well as economic and social data from more than 150 countries around the world, to report on people’s assessment of their happiness.

Scores are given on a scale of zero to 10, and findings are based on data collected over a three-year period.

At the other end of the spectrum, Afghanistan remained in last place as the unhappiest country, closely followed by Lebanon, Zimbabwe, Rwanda, and Botswana.

One of the key findings of the 2022 report has been that people in every global region were giving more to others by way of donations, volunteering, and helping strangers than in previous years. It also found that “life evaluations continue to be surprisingly resilient in the face of COVID-19, supported by the 2021 pandemic of benevolence.”

Donating to charity, helping strangers and volunteering are all up, especially helping the strangers in 2021, relative to either before the pandemic or 2020 has been on rise during the year

Average life evaluations “have remained remarkably resilient” during the pandemic, with negative and positive influences offsetting each other, the report says.

“For the young, life satisfaction has fallen, while for those over 60, it has risen — with little overall change,” the report added.