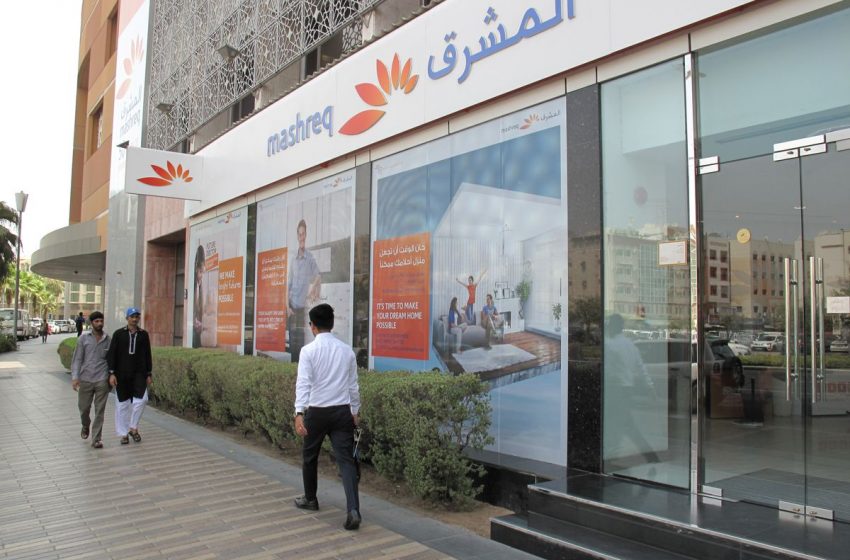 “The proposed transaction will have both Islamic and conventional tranches and will be sustainability linked,” GIB told Reuters in response to a query.

Oil & Gas Holding and Mashreq did not immediately respond to requests for comment. Reporting by Yousef Saba and Saeed Azhar; Editing by David Goodman