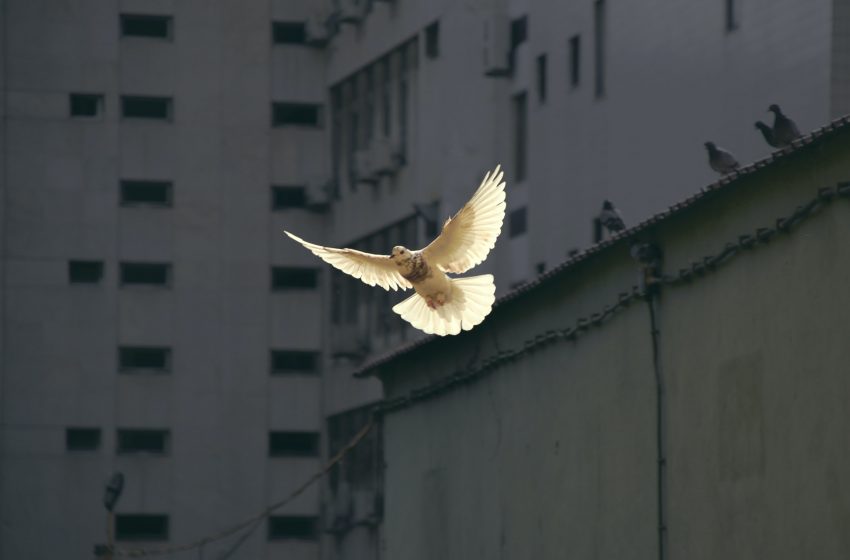 Bangladesh Prime Minister Sheikh Hasina said that she wants the bilateral relations between Bangladesh and the UAE to have a deeper political engagement.

She is visiting for a five-day official visit on Monday with the hope of strengthening ties with UAE both politically and economically at the invitation of Sheikh Mohammed bin Rashid Al Makdoum, Ruler of UAE, and Vice President and Prime Minister.

During her visit, she will also check out the Expo 2020 Dubai as well as witness finalizing of several significant arrangements.

She is expected to discuss matters involving trade and commerce; investment, manpower, and cooperation in other potential areas including renewable energy.

The Federation of Bangladesh Chamber of Commerce and Industry (FBCCI) will also set up the UAE- Bangladesh Joint Business Council in Dubai to tap the business and investment potential in countries in the Middle East, Africa, and Europe.

The prime minister is scheduled to return home on March 12.