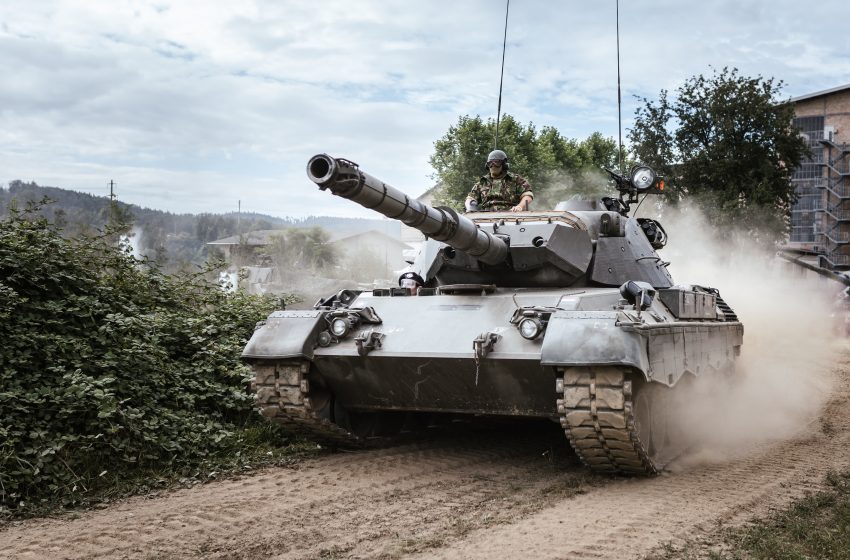 Firstly the prince congratulated Nehmer for taking oath as Austria’s Federal Chancellor and wished him success in serving his nation.

They talked about many things like expanding bilateral relations between both countries and also expressed their views on the Ukraine crisis and how it affects global peace.

UAE currently has the rotating presidency of the UN Security Council and Sheikh Mohamed expressed himself to use everything in its power to encourage peaceful solutions to the Ukraine crisis and to co-operate with all parties concerned.

The crowned prince acknowledged the close relations between the UAE and Austria and the stable growth in cooperation witnessed over the years. He expressed the interest to advance the comprehensive strategic partnership between the two nations in various fields, including economy, technology, energy, education, and other different domains in line with the priorities set by their management to obtain the aspirations of their peoples for improvement and prosperity.

During the meeting, Sheikh Mohamed also expressed his gratitude to Chancellor for Austria’s place condemning the Houthi terrorist assaults on civil amenities and websites in the UAE.

The Austrian chancellor thanked Sheikh Mohamed for the warm welcome and hospitality and he will look forward to strengthening its relations with the UAE and with that promoting worldwide peace.