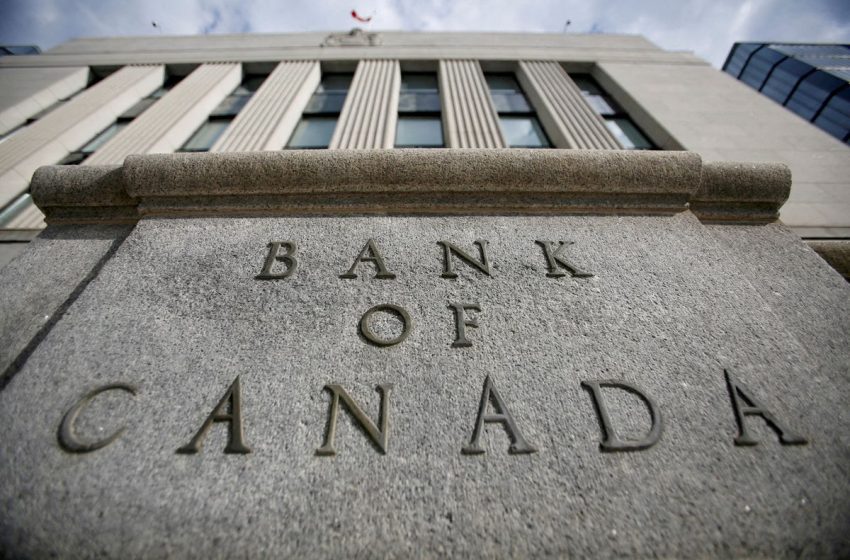 Bank of Canada Governor Tiff Macklem said on Wednesday there was uncertainty about how quickly inflation would come back down into the central bank’s comfort zone, due to the unique nature of the COVID-19 pandemic.

Macklem, speaking to the Senate banking committee, also reiterated that interest rates need to rise to tackle inflation, which is currently at 4.8%, more than double the central bank’s 2% target and well above its 1-3% control range.

“There is some uncertainty about how quickly inflation will come down because we’ve never experienced a pandemic like this before,” he said.

Macklem said the central bank expects inflation to peak around 5% in the coming months.

“We do expect inflation is going to remain uncomfortably high in the first half of this year, before coming down fairly quickly in the second half, as the pandemic recedes and things normalize,” he added.

He noted there was “obviously uncertainty” on timing, saying it would take time for supply chains to work through bottlenecks and backlogs. On the flip side, price spikes could reverse and inflation could come down more quickly, he said.

Macklem also reiterated Canada’s economy no longer needed help to deal with the effects of the pandemic and that interest rates will soon be on a rising path.

“It will be a series of increases, not a single increase,” he said, adding that the bank will keep a close eye on how those moves impact inflation and other aspects of the economy.

Last week, the Bank of Canada left its benchmark interest rate on hold at 0.25%. Money markets expect a first hike on March 2 and at least five in total this year. BOCWATCH Reporting by David Ljunggren and Julie Gordon; Editing by Aurora Ellis and Rosalba O’Brien