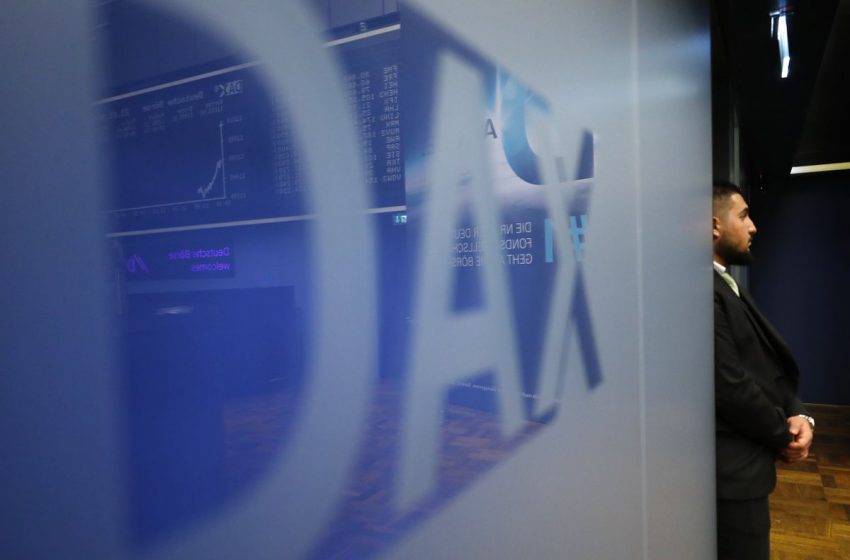 European shares rebounded on Wednesday as investors picked up beaten-down stocks following a rout that was sparked by fears about growing Western sanctions on Russia over its invasion of Ukraine.

The pan-European STOXX 600 index (.STOXX) rose 3.1%, set to erase all of its losses since Monday when the threat of a Russian oil imports ban saw German and Italian shares close 20% below their record highs – a level investors call a “bear market”.

The German DAX (.GDAXI), which has suffered the most among regional indexes due to the companies’ exposure to Russian energy supplies, gained 4.9% and was on course for its biggest percentage gain since November 2020.

“A lot of markets were in deep oversold territory,” said Andrea Cicione, head of strategy at TS Lombard.

“Still, this is not an environment where you can say it’s time to buy. My view is that there is still a lot of earnings downgrades that needs to take place on the back of higher input costs and a more worrying outlook for economy.”

European banks (.SX7P) rallied 5.2%, but still remain down 12% for the year amid uncertainty about the European Central Bank’s policy tightening plans as well as an economic hit from the Ukraine crisis.

The ECB is set to meet on Thursday, with chief Christine Lagarde likely to prove that a lid can be kept on euro-area inflation, which has already leapt to a bigger-than-expected 5.8% – the highest figure in the bloc’s two decades.

Stock markets fell in volatile trade and oil prices jumped to $127 per barrel on Tuesday after the United Stated and Britain moved to ban Russian oil imports, raising fears of global stagflation.

Russia warned earlier this week that it could reduce supplies to Germany via the Nord Stream 1 pipeline. read more

Adidas (ADSGn.DE) jumped 10.5% after the German sportswear company said it was expecting a sales recovery in its China business but warned of a hit of up to 250 million euros ($273.10 million) from halting business in Russia. read more

Reporting by Sruthi Shankar in Bengaluru; editing by Uttaresh.V and Anil D’Silva