Banks in Britain ask staff to return to offices 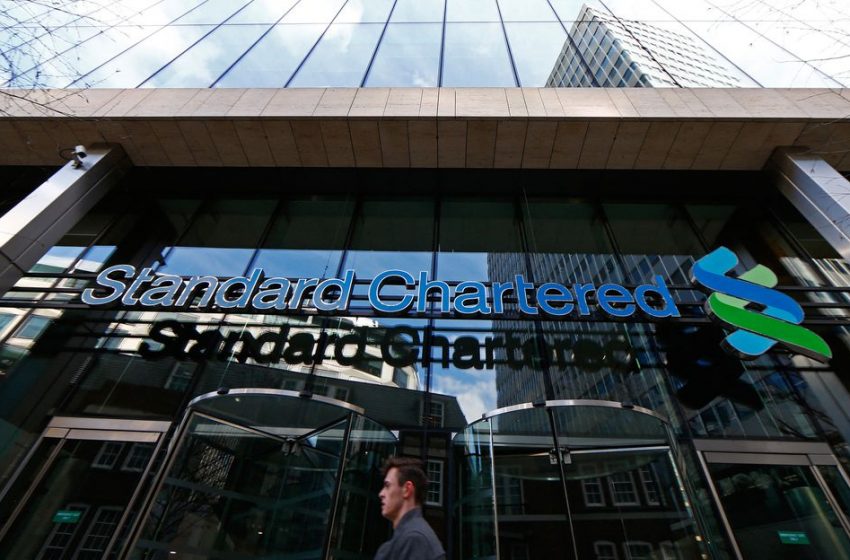 LONDON, Jan 20 (Reuters) – Banks including Standard Chartered (STAN.L) and Citigroup (C.N) have told staff in Britain to return to the office, taking advantage of the government’s lifting of work-from-home rules to combat the spread of COVID-19.

Goldman Sachs (GS.N) also plans to resume office working in accordance with the changed guidelines, a bank spokesperson said, while HSBC (HSBA.L) said staff would be welcome back in its offices from Thursday as part of a hybrid approach.

Standard Chartered (STAN.L) has told employees its London headquarters will be open for all staff from Monday Jan. 24, a spokesperson said.

Citi staff are “expected to be in the office at least three days per week”, it said in an internal memo seen by Reuters. A spokesperson for the bank confirmed the contents of the memo.

British Prime Minister Boris Johnson on Wednesday said the government would immediately drop its advice for people to work from home, with further restrictions – including mandatory face coverings in public places – to be dropped next week.

The immediate response from banks shows how keen Britain’s financial companies are to get staff back into city offices at least some of the time.

The move will also provide a much-needed boost for shops, cafes and restaurants in London’s Square Mile and Canary Wharf financial districts, which have been hit hard by remote working.

“Before Christmas the Omicron variant cast a dark shadow over the Square Mile’s recovery. The signs are now much more promising,” said Catherine McGuinness, Policy Chair at the City of London Corporation.

“We look forward to welcoming City workers back to their offices as soon as possible. “Reporting By Lawrence White and Iain Withers Editing by David Goodman