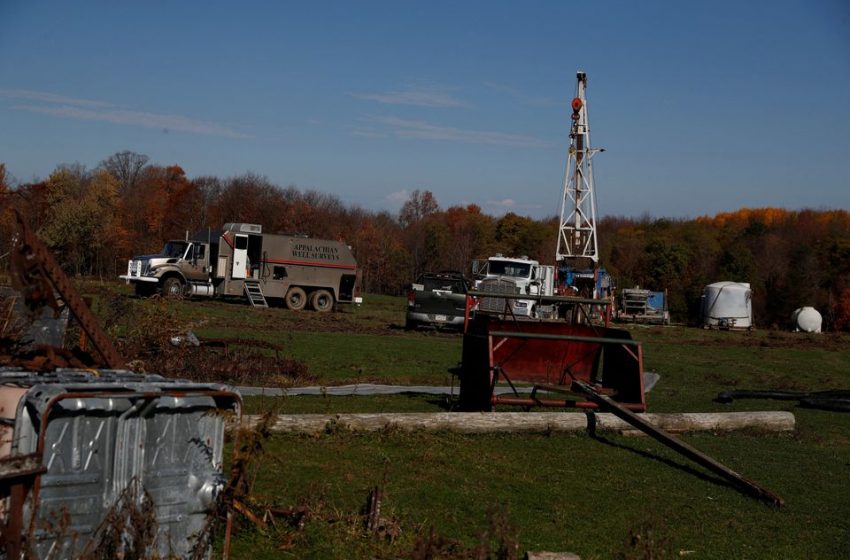 A deal for Chief Oil & Gas, founded and controlled by Texan ‘wildcatter’ Trevor Rees-Jones, could be announced as soon as this week, the sources said. In wildcat drilling, exploration wells are dug in areas not known to be natural resource fields.

The acquisition by Chesapeake, a U.S. shale gas and oil producer that only emerged from bankruptcy just last year, underscores the recovery of parts of the energy industry as natural resource prices surge to multi-year highs.

The sources, who spoke on condition of anonymity to discuss private information, cautioned that negotiations could still fall apart at the last moment.

A Chief Oil & Gas spokesperson declined to comment. Chesapeake did not immediately respond to a request for comment.

Reuters reported in October that Chief Oil & Gas was up for sale, amid the surge in energy prices that has boosted corporate valuations in the industry.

If completed, it would be the second acquisition which Chesapeake has made since February 2021, when it emerged from one of the largest oil and gas producer bankruptcies of recent years. In November, Chesapeake completed the purchase of Vine Energy for $615 million.

Since exiting Chapter 11 bankruptcy protection, Chesapeake has focused on natural gas production, a return to its roots as a company founded in 1989 by wildcatters Aubrey McClendon and Tom Ward.

Rees-Jones launched Chief Oil & Gas in 1994. The company operates in the Marcellus shale in northeastern Pennsylvania and has around 600,000 net acres, producing more than 1 billion cubic feet per day (bcf/d) of natural gas.

The sale of Chief Oil & Gas would be the latest combination of U.S. natural gas producers in the last few months.

Privately held Alta Resources was sold in July to EQT Corp (EQT.N) for $2.9 billion, and Southwestern Energy Co (SWN.N) acquired Indigo Natural Resources for $2.7 billion in September and GEP Haynesville for $1.85 billion in December. Reporting by Shariq Khan in Bengaluru and David French in New York; Editing by Kenneth Maxwell