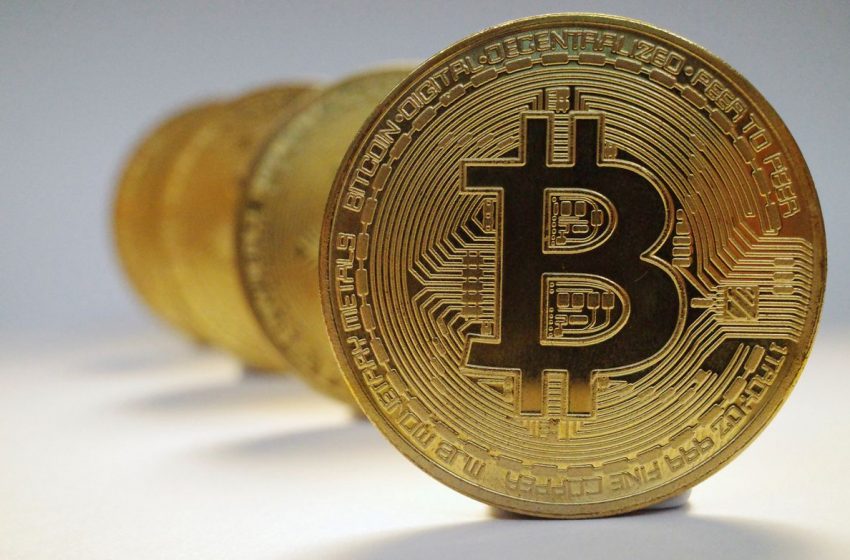 A representation of the virtual cryptocurrency Bitcoin is seen in this picture illustration taken October 19, 2021. REUTERS/Edgar Su

HONG KONG, Dec 7 – Bitcoin rose 1.5% in early Asia on Tuesday, after firming overnight in line with equity markets and other risk assets, but many crypto traders remained on edge after Saturday’s sharp and sudden plunge.

The world’s largest cryptocurrency was last around $50,800, having closed a choppy day on Monday 2.2% higher.

“The general confidence in crypto is still high and market sentiment is coming back as we saw a general risk-on mood on Monday. Omicron’s effect looks a lot milder than the market has digested,” said Edison Pun, senior market analyst at Saxo Markets in Hong Kong.

Tuesday’s calm followed quite a storm.

Bitcoin fell as much as 22% to just under $42,000 on Saturday on a combination of profit-taking and macro-economic concerns, but rebounded somewhat later in the session, with thin weekend liquidity exacerbating price moves. read more

Cryptocurrency analysts were not quite sure what triggered the heavy selling. But they pointed to a plunge in margin borrowing and in fresh futures positions, as well as to activity by large holders of bitcoin as evidence of mass liquidation.

That crash was the biggest since a 31% collapse in bitcoin’s price on May 19. According to cryptocurrency analytics platform Coinglass, bitcoin’s market capitalisation has fallen to about $932 billion from $1.25 trillion on Oct. 21.