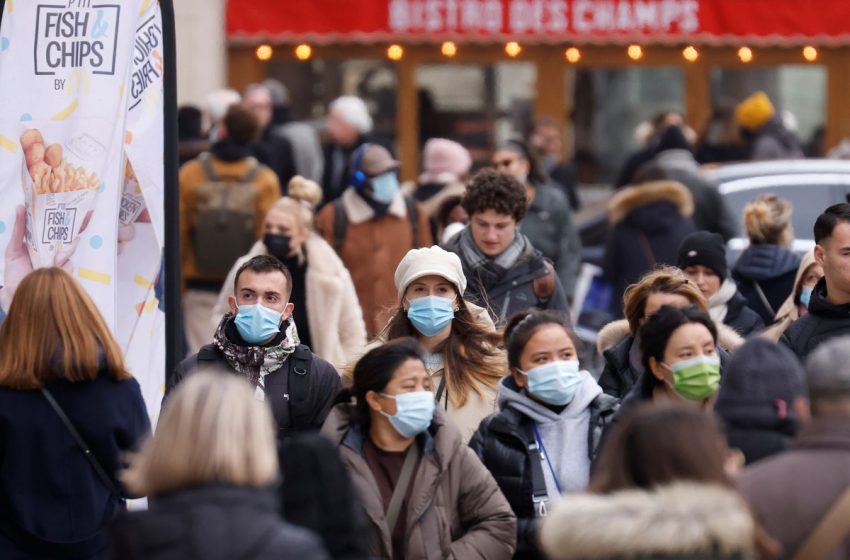 A look at the day ahead from Saikat Chatterjee.

That broadly seems to be the tone in global markets on Tuesday as investors ramped up bets that the new Omicron variant may not prove to be as deadly as previously feared. World stocks are on track for their biggest daily rise in nearly two months, money markets are back to pricing the U.S. rate hike by June 2022 and the dollar has clawed back half of its losses against the perceived safe-haven Japanese yen since the variant first hit the headlines.

Even policymakers are optimistic. Australia’s central bank indicated the Omicron variant outbreak was unlikely to derail the current financial recovery while top U.S. infectious disease official Anthony Fauci told CNN, “it does not look like there’s a great degree of severity” so far. read more

More good news also came from Beijing which cut the amount of cash that banks must hold in reserve on Monday, its second such move this year, releasing about $188 billion funds in long-term liquidity to bolster slowing economic growth. Though questions remain over the future of China Evergrande Group (3333.HK) with a number of bondholders in the heavily indebted property developer saying they did not receive coupon payments by the end of a 30-day grace period on Monday New York time.

Oil prices ticked higher, consolidating a nearly 5% rebound the day before and cryptocurrencies resumed picking up the pieces after a bruising fall over the weekend.