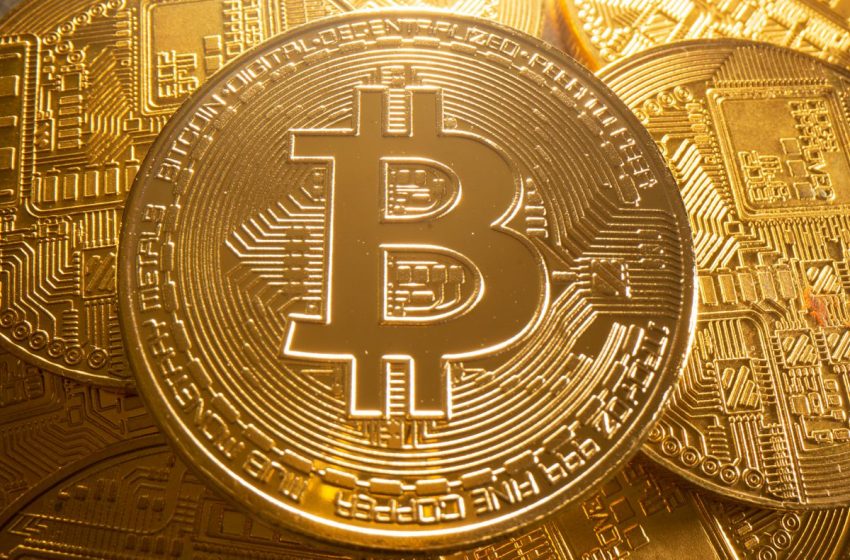 A representation of cryptocurrency Bitcoin is seen in this illustration taken August 6, 2021. REUTERS/Dado Ruvic/Illustration

LONDON, Jan 7 (Reuters) – Bitcoin on Friday slumped as much as 5% to its lowest since late September, tumbling under $41,000 amid a broader sell-off for cryptocurrencies.

Bitcoin was last down 3.7% after touching $40,938, its lowest since Sept. 29. The world’s biggest cryptocurrency has lost over 40% since hitting a record high of $69,000 in November and the volatility that has plagued it since its birth 13 years ago remains stubbornly present.

The global computing power of the bitcoin network has dropped sharply this week following the shutdown of Kazakhstan’s internet as an uprising hit the country’s fast-growing cryptocurrency mining industry. read more

Bitcoin has also been under pressure after minutes from the latest U.S. Federal Reserve meeting, released on Wednesday, appeared to lean toward more aggressive policy action, sapping investor appetite for riskier assets.

“We are seeing broad risk-off sentiment across all markets currently as inflationary concerns and rate hikes appear to be at the forefront of speculators’ minds,” said Matthew Dibb, COO of Singapore crypto platform Stack Funds.

“Liquidity in BTC has been quite thin on both sides and there is risk of a retreat back to the mid-30’s on the short term.”

Ether , the second largest token by market cap, fell as much as 8.6% to $3,114, its lowest since Oct. 1.Reporting by Tom Wilson; additional reporting by Tom Westbrook in Singapore; Editing by Dhara Ranasinghe