BoE to lift Bank Rate on Thursday, inflation to peak in Q2 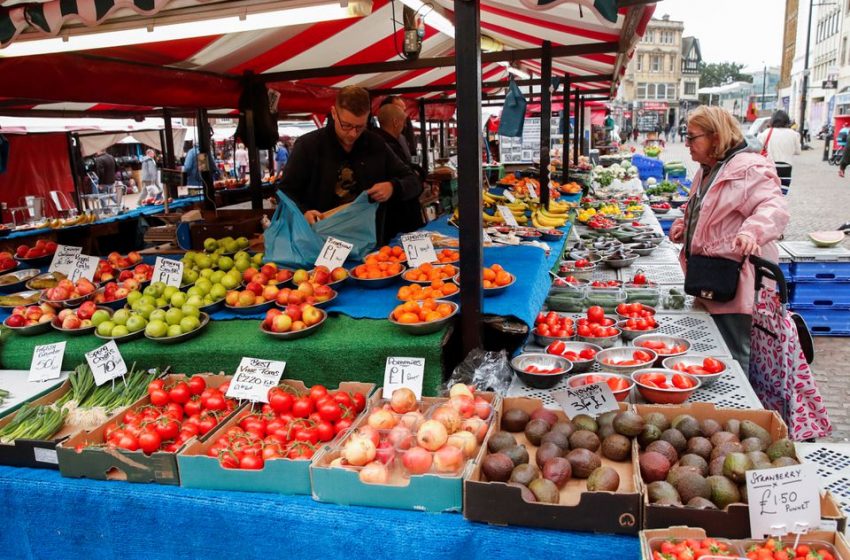 The Bank of England is almost certain to increase borrowing costs on Thursday, nearly all economists polled by Reuters said, marking the third consecutive meeting where it has raised Bank Rate as it continues its exit from pandemic-related support.

Like most central banks the BoE slashed interest rates to a record low as the coronavirus swept across the world but is now facing soaring inflation, which reached a near 30-year high of 5.5% in January and is likely to rise further. read more

It was the first major central bank to raise interest rates since the pandemic began two years ago. The United States Federal Reserve is widely expected to act on Wednesday and last week the European Central Bank paved the way for an increase later this year. read more

The Monetary Policy Committee will add another 25 basis points to Bank Rate this week, taking it to 0.75% – its pre-pandemic level – according to 44 of 49 economists polled by Reuters March 10-14. The other five said there would be no change.

In January, the British economy grew much faster than expected, expanding 0.8% according to official data last week. But Russia’s invasion of Ukraine has injected more uncertainty in a climate where high inflation had already made a difficult path for the Bank to negotiate. read more

“The economic consequences of the war in Ukraine have worsened the already tricky mix between soaring inflation and slowing GDP growth,” said Paul Dales at Capital Economics.

Still, the Bank is expected to follow up this week’s increase with another 25 basis point rise next quarter and a matching increase in Q3, poll medians showed.

It will then raise Bank Rate to 1.50% early next year, the median showed, although that rate was picked by 15 of 44 economists while 21 saw it lower and eight higher. In February it wasn’t expected to reach there until 2024.

When asked about the risk to their forecasts for interest rate hikes in the current cycle over three quarters, 14 of 18 economists said it was that the Bank increases faster than they expected. Four said it was the opposite.

Four of the nine MPC members voted for a 50 basis point hike last month but none of the economists surveyed had that as their base case for this month’s decision and only four of 18 respondents said it was a likely move this year.

Inflation was expected to peak at 7.7% next quarter, almost four times the Bank’s 2% goal and a sharp upgrade from the 6.6% median given last month. It was expected to slow in following quarters but won’t reach target until late 2023, the poll found.

And 15 of 18 economists said it was likely or very likely they upgraded their medium-term inflation forecasts in the coming months. Only three said it was unlikely.

In contrast, growth forecasts were largely revised down. Following January’s buoyant expansion this quarter’s outlook was changed to 0.7% from 0.4% but the following quarters were all downgraded to 0.4% from last month’s 0.9%, 0.6% and 0.6%.

“Consumer confidence is already weakening, and we expect this to translate into weaker GDP data over the course of the year.”

(For other stories from the Reuters global economic poll: read more )