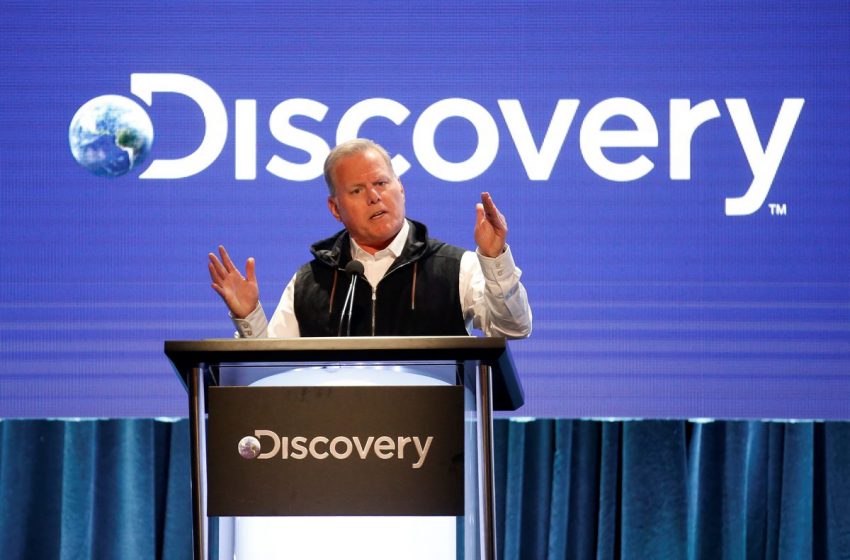 Discovery Inc (DISCA.O) Chief Executive Officer David Zaslav’s total pay package surged to about $246.6 million in 2021, a filing on Monday showed, with more than three-quarters of that coming from stock options.

The one-time options grant extends over seven years, at strike prices of $35.65 or greater, according to a Discovery spokesman, which means Zaslav would receive a payout only after fueling a substantial surge in the share price. Discovery’s stock closed Monday at $23.88.

Zaslav negotiated an extension of his employment contract in May, after Discovery announced its $43 billion acquisition of AT&T’s (T.N) WarnerMedia. The executive, who will lead the new Warner Bros Discovery, agreed to remain through December 2027.

The deal is on track to close in the second quarter this year. Last month, it passed the U.S. Department of Justice’s antitrust review, clearing another key hurdle toward finishing the deal.