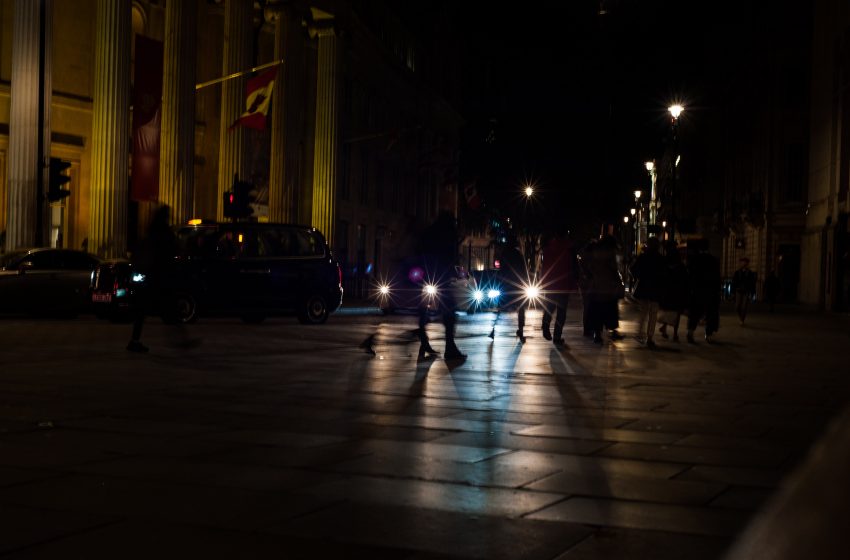 During the nationwide pandemic lockdown, Boris Johnson, Prime Minister of the United Kingdom and Leader of the Conservative Party since 2019, authorized parties to take place in Downing Street.

Because the probe was initially led by Simon Case, the Cabinet Secretary, until he recused himself after it was revealed that a Christmas 2020 event had been held in his own office, Susan Gray, a UK civil servant and Second Permanent Secretary in the Cabinet Office, took over the investigation into alleged gatherings on government premises during COVID restrictions. Whether Prime Minister Boris Johnson knew about and participated in the Downing Street gatherings is part of the investigation.

Sue Gray criticized the government and said that it is failures of leadership and judgment’ by officials inside Downing Street and the Cabinet Office.

A limited version of the Cabinet Office inquiry by top civil servant Ms. Gray has been made public after weeks of delay.

The 12-page document, which was pared back due to the Metropolitan Police investigating some of the gatherings, is likely to prove pivotal in determining the prime minister’s future

Boris Johnson apologized to the Commons and promised a shake-up of No 10, insisting: “I get it and I will fix it.”

Downing Street has refused to commit to a public announcement of any fixed penalty notice issued by police to Boris Johnson or No 10 staff as a result of the Partygate investigation.