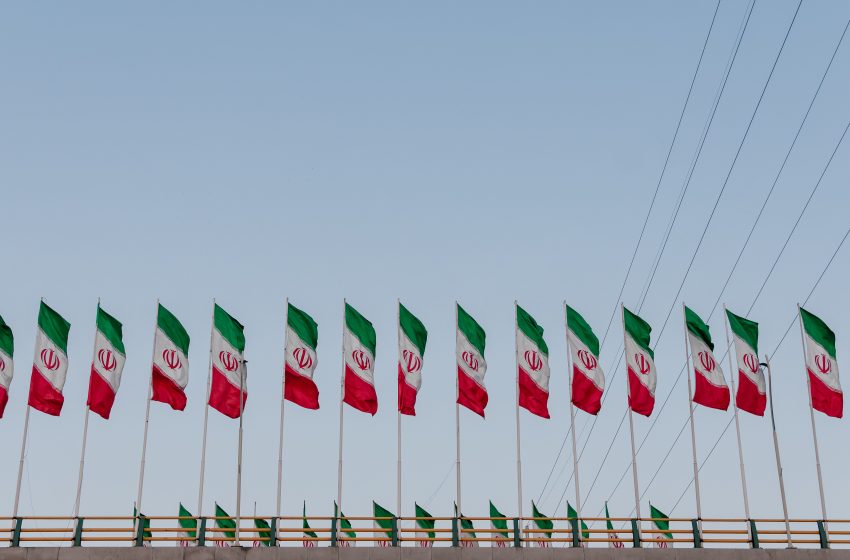 A meeting took place on Monday where US State Department officials during a background briefing with reporters said that Iranian nuclear could cause problems to restore the Joint Comprehensive Plan of Action.

The Senior State Department official expressed regret of restoring the JCPOA agreement without Iran also releasing four Americans who were being held hostage by Iranian forces.

Leaders of the National Council of Resistance of Iran have denounced the JCPOA, saying that Iran would not live up to its commitments, and have called for stronger sanctions to cripple the regime’s oppressive leadership.

On May 8, 2018, US President Trump withdrew from the deal and reimposed punishing economic sanctions against Tehran that included severe restrictions on its ability to sell oil. The senior State Department official called Trump’s action “catastrophic.”

US President Biden sought to restore the JCPOA by participating in indirect negotiations with Iran in Vienna 10 months ago, the official said.

The Biden administration has been clear over the past 10 months of negotiations in Vienna, he said, that returning to the JCPOA would “advance core US national interests” and “end the current nuclear non-proliferation crisis.”

The official then didn’t comment on activities that would be taken in response to the failure of negotiations to restore the JCPOA agreement.

He said that they’re hoping Iran would change its decision, they are also ready to deal with that contingency. But also ready for the otherwise situation.

He also didn’t share any details on concern about the four Americans being held hostage by Iranian forces.

But the official said, “We are negotiating on the release of the detainees separately from the JCPOA. But as we have said it is very hard for us to imagine a return to the JCPOA while four innocent Americans are behind bars or are detained in Iran.”