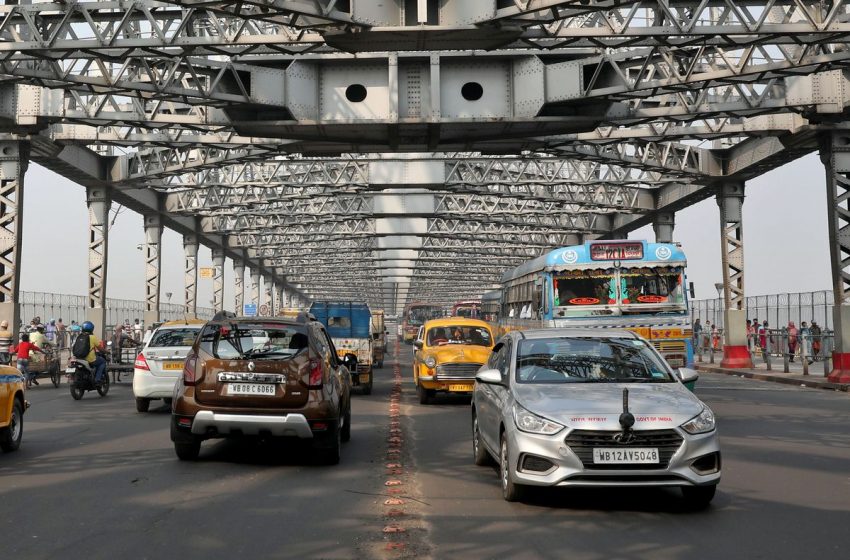 New Development Bank (NDB), established by the BRICS group of emerging economies, said on Friday it would set up a regional office in India for funding and monitoring infrastructure projects in that country and Bangladesh.

“The Indian Regional Office will be instrumental in enhancing NDB’s engagement with borrowers and stakeholders,” NDB President Marcos Troyjo said in a statement.

The regional office will be set up in Gujarat state.

On Thursday, while participating in the seventh annual meeting of NDB’s board of governors by video link, Indian Finance Minister Nirmala Sitharaman said the bank had successfully established itself as a reliable partner for emerging market economies.

The Shanghai-headquartered lender has signed off on more than 80 projects in the five original member countries. The value of the projects exceeds $30 billion and they are in sectors from transport, water and sanitation to clean energy and digital and social infrastructure.