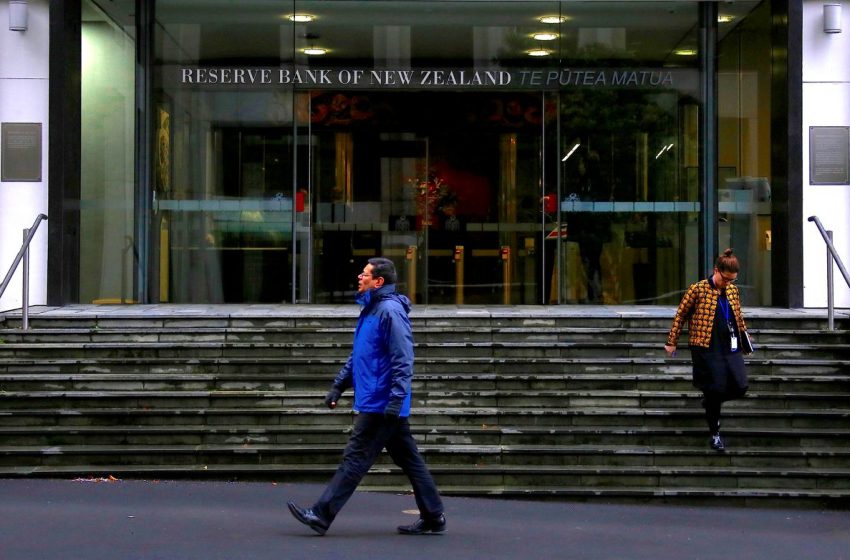 New Zealand’s central bank will hike its policy interest rate by half a percentage point to counter soaring inflation when it meets on May 25, making a hike of that magnitude for the first time at successive meetings, a Reuters poll found.

The 50 basis point hike last month was the biggest increase in official cash rate (OCR) for two decades, and the Reserve Bank of New Zealand (RBNZ) signalled then that more hikes were needed to bring inflation under control after it hit a three decade high last quarter. read more

All but one of 21 economists in the May 13-19 Reuters poll forecast the RBNZ would hike the OCR by 50 basis points again to 2.00% at the meeting next Wednesday. One economist expected a 25 basis point hike.

It would be the first time since the OCR’s introduction in March 1999 that RBNZ has raised the rate by half a percentage point at two consecutive policy meetings.

With inflation and supply chain disruptions not expected to ease anytime soon, the RBNZ is likely to stay on its hawkish course to contain price pressures while trying to avoid tipping the economy into recession.

“There seems little doubt that unless something dramatic comes out of left field, the RBNZ will deliver another 50 basis point hike next week,” said Sharon Zollner, chief economist at ANZ.

“Beyond that, the path is murkier. We continue to expect the RBNZ to switch to the more usual pace of 25 basis point hikes from July onward as evidence mounts that demand is cooling.”

Economists brought forward rate hike expectations for the fifth consecutive Reuters poll and a majority, 18 of 21, now expect the OCR to reach 2.50% or higher by end-September, rather than by the end of the year as predicted in the previous survey.

The latest survey predicted the rate would reach 3.00% by the end of this year, which would still leave it below where it was in 2014 after the RBNZ last delivered four consecutive quarter-point rate hikes.

“I expect to see the cash rate hit 3% by year-end … inflation expectations running well above the targeted 2% is a threat to the RBNZ’s credibility as an inflation-fighting central bank,” said Jarrod Kerr, chief economist at Kiwibank.

“Any further push higher in expectations will only fuel the RBNZ’s resolve to tighten aggressively.”

New Zealand’s central bank has been swift in rolling back stimulus, as policymakers attempt to control an inflated housing market and soaring price pressures. House prices have started to drop as mortgage rates rise. read more

However, a significant decline in property prices could dent household wealth and result in slower consumer spending, eventually leading to slower economic growth and rising unemployment.

With that growing concern, 11 of 18 respondents forecast the cash rate to either stay steady at 3.00% or be lower by the end of next year. The remaining seven forecast it to climb to 3.25% or higher by then.

“The RBNZ’s strategy appears to be to get the foot off the accelerator rapidly and then tread more cautiously on the brake. Downside risks are real, but there’s an inflationary war going on, and COVID doesn’t care about monetary policy settings either,” ANZ’s Zollner added.

“If the balance of developments suggests more upside risk to inflation overall, another 50 basis points hike in July would absolutely be game on.”