Britain to crack down on ‘misleading’ cryptocurrency adverts 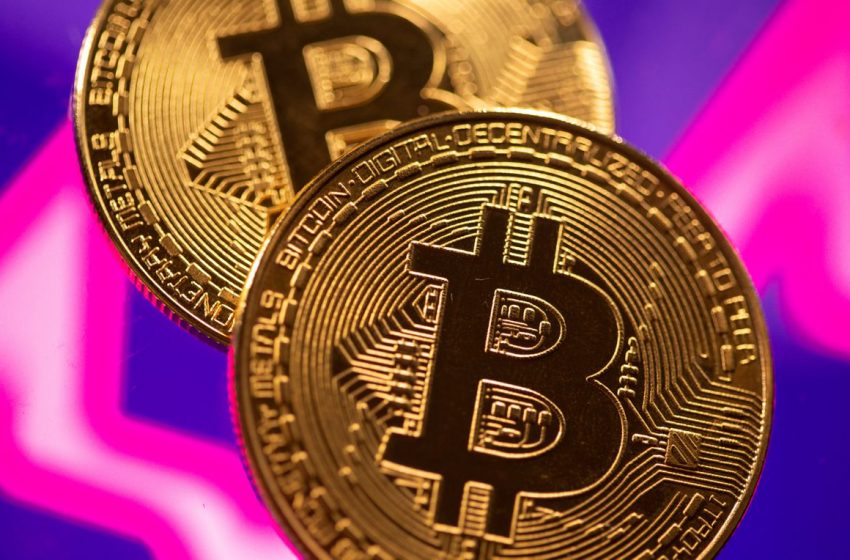 LONDON, Jan 18 (Reuters) – Britain is to crack down on “misleading” advertisements for crypto assets which could harm consumers, the finance ministry said on Monday.

Advertising of cryptocurrencies, such as bitcoin, has surged particularly in London, prompting concerns about its impact.

The finance ministry said around 2.3 million people in Britain now own a cryptoasset, but research suggests that understanding of what crypto actually is declining, suggesting that some users may not fully understand what they are buying, the ministry said.

“Cryptoassets can provide exciting new opportunities, offering people new ways to transact and invest – but it’s important that consumers are not being sold products with misleading claims,” Britain’s finance minister Rishi Sunak said in a statement.

The finance ministry set out findings from a public consultation on promotions for cryptocurrencies like bitcoin.

Advertising cryptoassets will be brought within the scope of existing financial promotions legislation, the ministry said.

This means the promotion of qualifying cryptoassets will be subject to rules set by the Financial Conduct Authority, holding them to the same standards as financial promotions for stocks and insurance products, the ministry said.

A business would not be allowed to promote crypto assets unless they are authorised by the FCA or the Bank of England, or the content of the promotion is approved by a firm which is, the ministry added.

Secondary legislation to implement the changes will be brought forward once parliamentary time allows.

The government last year also set out broader proposals for regulating cryptoassets and stablecoins, with the next steps due to be announced in due course. Reporting by Huw Jones; Editing by Catherine Evans and Jane Merriman