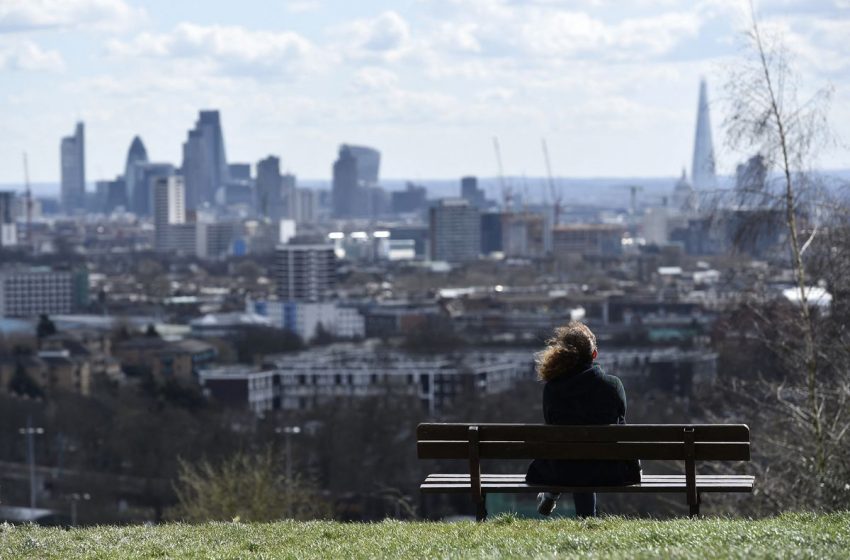 LONDON, Jan 18 (Reuters) – British employers hired a record number of staff last month and labour shortages deepened, increasing the chance that the Bank of England will raise interest rates again next month, but pay was squeezed by rapidly rising inflation.

Tuesday’s data suggests the surge in cases of the Omicron variant of coronavirus in December did little to dent the resilience of Britain’s job market. The figures were also unlikely to ease the BoE’s concern that a rising inflation tide will be slow to ebb.

Concern about possible labour shortages and pay pressures over the medium term was a major reason why the BoE raised interest rates last month for the first time since the start of the pandemic.

Financial markets see an 85% chance that the BoE will raise rates again on Feb. 3 after its next meeting, and 10-year government borrowing costs rose to a three-month high after the data.

Employers added a record 184,000 staff to their payrolls in December, while the headline unemployment rate for the three months to November – which includes both self-employed and employed workers – dropped to 4.1%, its lowest since June, 2020.

The end of the government’s furlough programme in September – when more than a million employees were still receiving some form of support – has also had little impact, with redundancies the lowest on record, the Office for National Statistics said.

Job vacancies in the three months to December hit a record high of 1.247 million, more than double their level a year before.

However, pay growth slowed to its weakest in real terms since July, 2020. After adjusting for inflation, average earnings excluding bonuses in the three months to November were no higher than the year before, a trend likely to intensify in 2022.

Prime Minister Boris Johnson’s government is under pressure to address the cost-of-living squeeze and is considering ways of softening a possible 50% leap in domestic energy bills in April.

Looking at November alone – which many economists prefer as it gives timelier data but which the ONS discourages due to volatility in the figures – inflation-adjusted pay dropped by 1.0%.

“While some are seeing wage rises in sectors facing shortages, many workers are stuck on low wages at a time when we are seeing cost of living pressures increase significantly,” said Ben Harrison, director of the Work Foundation think tank.

Inflation hit a 10-year high of 5.1% in November and cost-of-living concerns look set to dominate 2022. The BoE forecasts inflation will peak at a 30-year high of around 6% in April, when regulated household energy bills are due to jump by 50%.

The weakness in real earnings comes despite headline average earnings in the three months to November being 4.2% higher than a year earlier. That is a high rate compared with before the pandemic when pay growth was mostly in the 2-3% range, and it is a pace which makes the BoE uncomfortable, given weak underlying productivity growth.