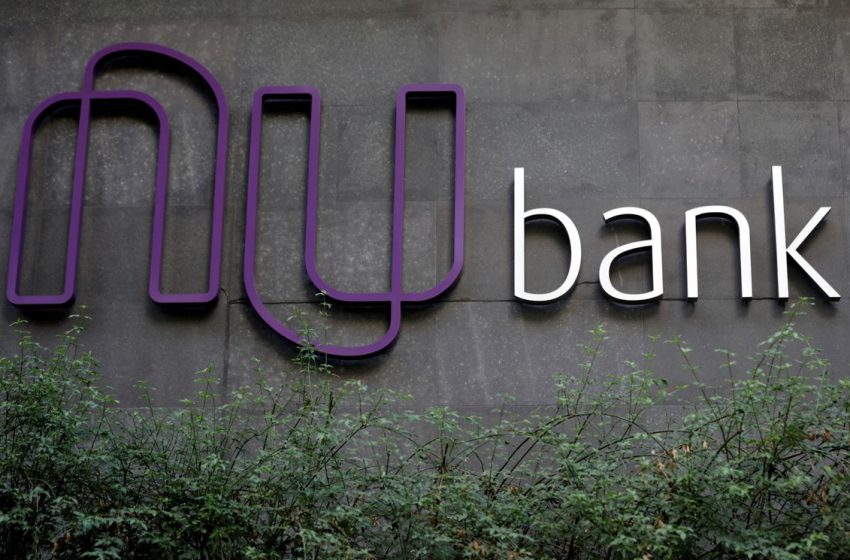 The logo of Nubank, a Brazilian FinTech startup, is pictured at the bank’s headquarters in Sao Paulo, Brazil June 19, 2018. REUTERS/Paulo Whitaker/File Photo

SAO PAULO, Dec 8 (Reuters) – Latin American fintech Nubank priced its class A shares on Wednesday at $9 each in an initial public offering on the New York Stock Exchange which valued it as the biggest listed bank in the region.

Nubank revealed the pricing in an SEC filing ahead of its debut on the New York Stock Exchange on Thursday.

The IPO’s success is being closely watched as an indicator of investors’ appetite for fintech startups, especially in emerging markets. A successful debut could pave the way for numerous other startups, especially from Latin America, to go public, while a weak reception could prompt many to delay their plans.

Besides trimming its valuation, Nubank also gathered some anchor investors with appetite to acquire at least $1.3 billion in shares, including existing investors such as Sequoia and Tiger Global Management and new ones, such as SoftBank Latin America Funds.

Backed by Warren Buffett’s Berkshire Hathaway (BRKa.N), China’s Tencent Holdings and Sequoia Capital, among others, Nubank plans to use the proceeds as working capital, operating expenses, capital expenditures and also for M&As.

The bank’s CEO and founder David Velez, a Stanford-educated Colombian, decided to venture into financial products in Latin America after he struggled with bureaucracy to open a checking account in Brazil. Currently, the fintech has 48 million clients in Brazil, Mexico and Colombia.