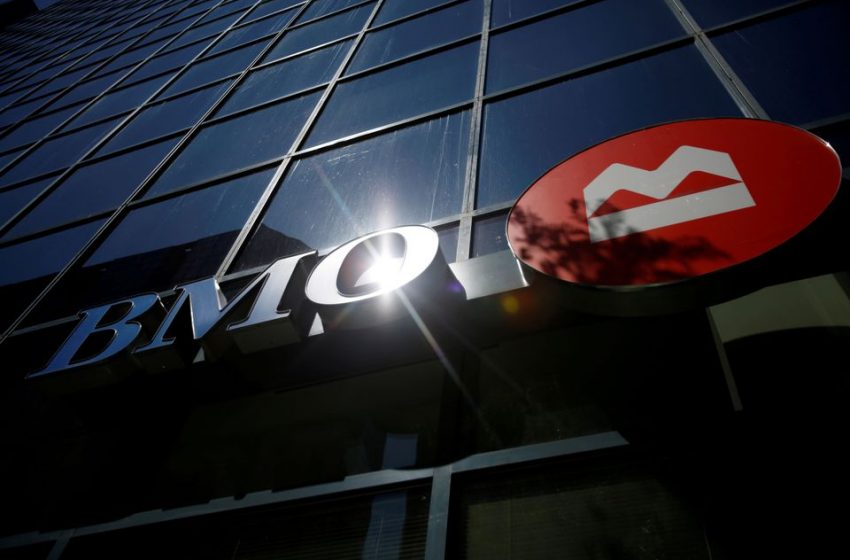 A Bank of Montreal (BMO) sign is seen outside of a branch in Ottawa, Ontario, Canada, August 23, 2016. REUTERS/Chris Wattie

Bank of Nova Scotia (Scotiabank) (BNS.TO) and Bank of Montreal (BMO) joined their Canadian rivals in beating analysts’ expectations for first-quarter profits on Tuesday with both banks flagging margin improvements on the back of expected interest rate hikes.

Scotiabank benefited from improving earnings in its international unit and a recovery in business lending at home, while BMO saw a surge in capital markets profits, with these positives helping offset declines in wealth management earnings.

Scotiabank, Canada’s No. 3 lender, expects “significant” interest rate increases in the Pacific Alliance nations that make up its international unit, particularly Mexico and Chile, to continue to lift earnings for the rest of this year, executives said on an analyst call.

The lender already saw net interest margins in its international business, which accounted for 18% of revenues during the quarter, rise seven basis points from the previous quarter.

Margins in Canada are also set to improve in coming quarters, benefiting from higher central bank rates. The Bank of Canada is expected to raise interest rates on Wednesday.

In contrast to rivals including Royal Bank and National Bank, wealth management PTPP earnings fell at both Scotiabank and BMO, with growth in assets offset by higher expenses.

Scotiabank’s expenses remained flat from a year ago, while BMO’s increased 7% year-on-year.

Reporting By Nichola Saminather in Toronto; Additional reporting by Mehnaz Yasmin and Manya Saini in Bengaluru Editing by Tomasz Janowski and Marguerita Choy