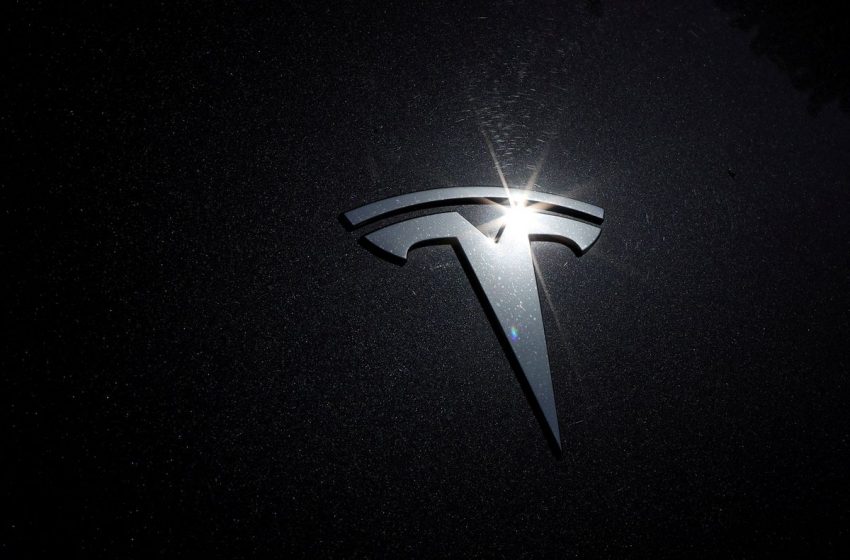 The Tesla logo is seen on a car in Los Angeles, California, U.S., July 9, 2020. REUTERS/Lucy Nicholson

Australia’s Core Lithium Ltd (CXO.AX) on Wednesday entered into an agreement with Tesla Inc (TSLA.O) to supply the U.S. electric car maker with lithium spodumene, sending its shares up 13% in early trading.

The deal reflects surging demand for battery metals such as lithium, nickel and cobalt due to the exponential rise in electric vehicle (EV) sales, as the world shifts towards a more sustainable future.

Core Lithium said it would supply Tesla with up to 110,000 dry metric tonnes of spodumene concentrate from its flagship Finniss Project in Australia’s Northern Territory over four years.

The first lithium production from the Finniss project is scheduled for the fourth quarter in 2022, and the supply to Tesla is expected to commence in the second half of 2023, according to the term sheet.

In October, Core Lithium had secured Chinese regulators’ nod to supply the raw material used in making EV batteries to Ganfeng Lithium (002460.SZ), one of the world’s top producers of lithium chemicals.

Tesla, the world’s most valuable automaker, has signed similar deals with Australia’s Liontown Resources (LTR.AX) and Syrah Resources (SYR.AX) over the past few months, as carmakers globally race to secure supplies of components used in making EVs. read more