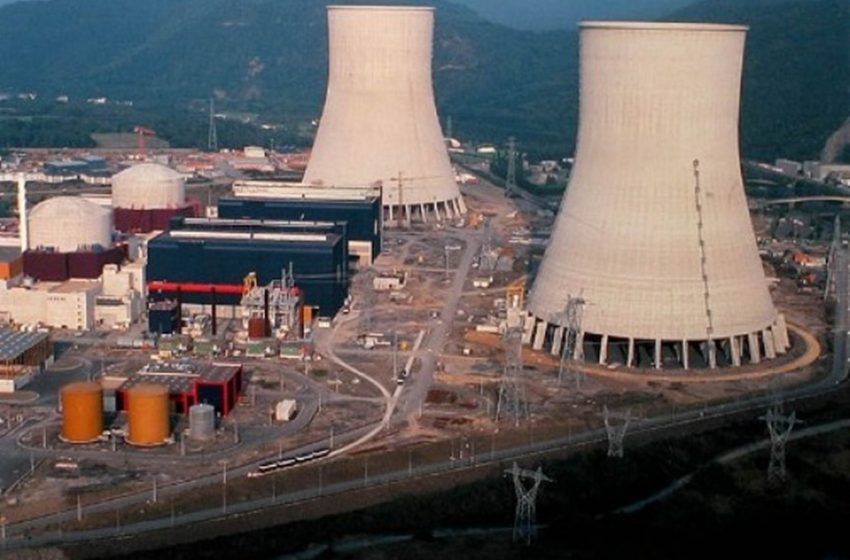 The construction of the first unit of El Dabaa nuclear power plant (NPP) in Egypt is expected to begin in July 2022, according to Alexey Likhachev, the Director-General of Russia’s Rosatom State Atomiс Energy Corporation (ROSATOM).

This comes a few days after the Russian State Corporation that specializes in nuclear energy, nuclear non-energy goods, and high-tech products announced that it had handed over documents for El Dabaa Units 3 and 4 to the Egyptian Nuclear and Radiological Regulatory Authority (ENRRA).

“The package of documents was submitted ahead of schedule, and, as soon as the permission is obtained, the parties involved can begin full-scale construction of the nuclear facility,” said ROSATOM in a statement.

NPP is first of its kind in Egypt, planned for development in Matrouh Governorate on the Mediterranean coast, approximately 250 km west of Alexandria. It is being developed by ROSATOM under a civil nuclear cooperation agreement signed between the governments of Russia and Egypt in 2015.

This unit, which is one of the four units planned for the facility, is expected to begin commercial operations in 2026 while commissioning of the remaining three reactors is scheduled for 2028.

It is capable of producing 1.2 Giga Watts, the first unit of the El Dabaa Nuclear Power Plant like the other three units will be equipped with a VVER-1200 nuclear reactor of AES-2206 design.

This reactor is a third-generation pressurized water reactor that is fully compliant with all international safety and post-Fukushima IAEA requirements. It is reportedly designed to withstand the crash of a 400 tonne airplane or earthquakes up to an intensity of 9 on the Richter scale.

The total cost of the project is approximately $ 30 billion, 85% of which will be provided by the Russia and the remaining by its Egyptian counterpart through private investors. The project includes the construction of a 4.8GW nuclear power plant comprising four VVER-1200 nuclear reactors of AES-2206 design that are capable of producing 1.2GW each.

The El Dabaa NPP project is part of Egypt’s nuclear program, which commenced in 1954. The El Dabaa site was selected for the project in 1983 and the decision for the construction of the plant was announced in October 2007.

The El Dabaa site was approved by the International Atomic Energy Agency (IAEA) in August 2010, but the development was halted in 2011 due to the Egyptian revolution and disputes with Dabaa locals.

The Dabaa project is aimed at diversifying the country’s energy sources and the application of the plant is expected to be compliant with the international standards of nuclear safety and security.

ROSATOM will own the project and will be operated by the NPPA. With its 4.8 GW installed capacity, the plant is expected to account for up to 50% of Egypt’s power generation capacity to meet the country’s increasing demand for electricity.

The project is expected to boost the country’s economy and industrial development by creating up to 50,000 jobs. It is also expected to stimulate further economic development of the country, help it play its part in the United Nations Sustainable Development Goals, and provide an incentive to increase the industrial and tourism potential of Egypt in general and the province of Matrouh, in particular.

According to Nuclear Affairs and Energy Adviser at the Ministry of Electricity Ibrahim Al-Osery, the project has the potential to provide up to 50% of Egypt’s electric energy capacity. The nuclear power reactor in El-Dabaa will not emit any gas pollutants or cause any greenhouse effect.

It will also help Egypt to obtain the nuclear technology necessary for the country to become a pioneer in this field in the long-run. The nuclear waste generated by the plant will be handled by an international company that is an expert in this field.