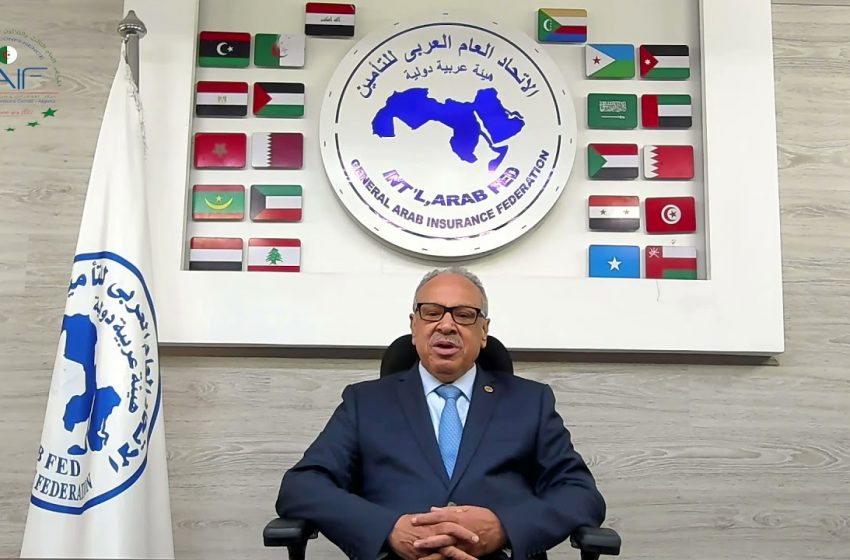 There is no direct impact of the Russia-Ukraine war on the Arab insurance market as the Arab insurers dealings with their counterparts in Russia is marginal.

“Only one broker works in the regional market out of Dubai,” Chakib Abouzaid, the secretary-general of the General Arab Insurance Federation (GAIF), told the Abu Dhabi-based Arabic website Al Roeya, which was published in Middle East Insurance Review.

The war will escalate the problem of supply chains for basic commodities such as wheat and energy, as Russia and Ukraine are two major global exporters of these commodities.

“Due to this impact of the war on the insurance sector in various countries, including the Arab region will be in marine and aviation insurance in addition to political risk insurance. Premium rates in these lines of business will rise. In addition, increases in the prices of some commodities will be reflected in the price of insurance,” he said.

Gains In Some Lines

On the other hand, there will be gains in some lines of insurance in oil-exporting countries in the region, especially since government spending is directly related to oil prices in many of these countries.

George Kabban, CEO of United Insurance Brokers (DIFC), said that the geopolitical situation will affect the global insurance sector negatively in some way, given that many types of insurance policies will be affected, including aviation.

He pointed out at some Russian planes stuck in airports outside Russia and aircraft from other countries stranded in Russia and Ukraine. “There are some planes belonging to Arab countries that are in Ukraine for maintenance or repairs. There could be claims related to these stranded aircraft,” he added.

Meanwhile, global credit rating agency A M Best is revising its market segment outlook for the insurance markets of the Gulf Cooperation Council (GCC) region to stable from negative.

In its report, the credit rating agency said that key factors contributing to the change in outlook include the economic recovery experienced across the region driven by rallying oil prices and the subsequent increased growth opportunities this brings the insurance sector, as well as the demonstrated resilience of insurers’ balance sheets.

The report entitled “Market Segment Outlook: Gulf Cooperation Council Insurance,” noted that the resurgence in demand for oil and the resultant buoyant price environment has brought economic relief the GCC region.
AM Best expects strengthening economic fundamentals to directly contribute to the demand for insurance products in the near term.

However, the report recognises that near-term concerns remain. These include the highly competitive operating environment fuelled by the large number of market participants, and the associated pressure this brings to pricing.
This in turn poses a threat to technical margins, particularly in medical and motor segments. Furthermore, preparedness for the implementation of IFRS 17 remains an uncertainty and a key challenge in the coming years.

GCC insurers have demonstrated their ability to withstand economic and market shocks brought on by the COVID-19 pandemic; however, the region remains sensitive to the potential for future pandemic-related volatility, the report added.