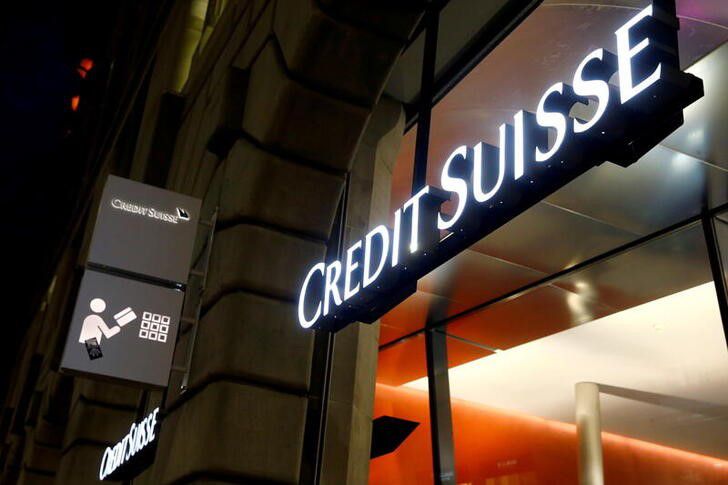 Credit Suisse is the last bank defendant remaining in the antitrust litigation that began in 2013, after 15 others reached $2.31 billion of settlements.

U.S. District Judge Lorna Schofield in Manhattan said it was premature to accept Credit Suisse’s claim that it was not part of a single global conspiracy to widen foreign exchange spreads.

But she also rejected the investors’ bid to hold Credit Suisse liable, saying the question of whether there was a single conspiracy or multiple smaller conspiracies must be answered before determining whether and how Credit Suisse might have been involved.

“Questions remain about the scope of the shared illegal goal and extent of the conspirators’ mutual dependence and assistance,” Schofield wrote.

Credit Suisse said it believed it had strong defences against the claims.

“We continue to believe that Credit Suisse has strong legal and factual defences, and we look forward to establishing those at trial,” the bank said in a statement.

Lawyers for the investors did not immediately respond to requests for comment.

Investors have accused Credit Suisse traders of sharing nonpublic pricing information with traders at other banks, including in chat rooms with such names as “Yen Cartel.”

The earlier settlements followed regulatory probes that culminated in more than $10 billion of fines for several banks, and the convictions or indictments of some traders.

Some investors including BlackRock Inc (BLK.N) and Allianz SE’s (ALVG.DE) Pimco chose to “opt out” of the investor litigation. Investors typically do that when they hope to recover more by suing on their own.