Latam stocks outshine the world in January, Brazil in focus 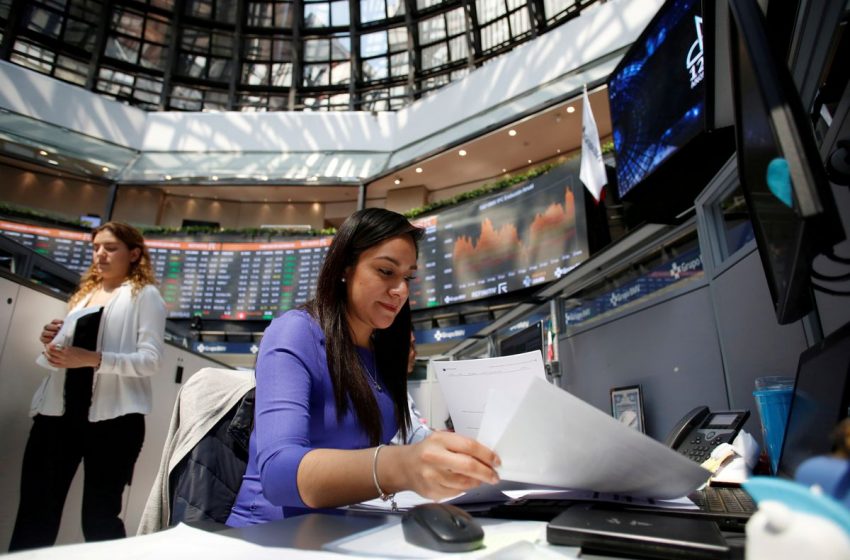 Latin American stocks outperformed their peers and the developed world in January and some regional currencies are among the strongest against the dollar so far in 2022, with some investors betting on more returns.

Stocks across Latin America (.MILA00000PUS) rose 7.3% in January in dollar terms, their biggest monthly increase since May, and compare to a 5% drop in Asian stocks outside Japan (.MIAPJ0000PUS), a 1.9% drop in the overall Emerging Market (EM) index (.MSCIEF) and a 5.3% decline in the developed markets index (.MIWO00000PUS).

“MSCI Latin America has had a great start to the year while everything else has been struggling. That was after the index dropped nearly 25% from June through November,” said Brian Jacobsen, senior investment strategist for multi-asset solutions at Allspring Global Investments.

He said they have been expecting the rebound in some EM stocks, including from Latin America, though “it’s felt like waiting for a bus that is never coming.”

Other than the opportunity brought by last year’s stock declines, the region has also benefited from the increase in commodity prices, according to Sameer Samana, senior Global Market Strategist at the Wells Fargo Investment Institute.

“Latin American countries are geared towards agriculture, base metals, energy, so that is probably one of the bigger factors,” he said.

Regional currencies had also been on the back foot during most of the pandemic, but monetary policy tightening ahead of a more hawkish stance from the U.S. Federal Reserve was a tailwind for the region. The top four performing currencies last month across emerging markets came from Latin America, giving an extra boost to dollar returns.

Some analysts expect Brazil to stay in the lead, with JPMorgan keeping its overweight in the country both in Latin America and the wider EM index, while Tellimer included the country’s stocks in its February top picks citing cheap valuations both of stocks and of the real currency, boosted by a commodity price tailwind.

Others however see the move in Brazil as hard to follow through. Samana, from the Wells Fargo Investment Institute, said Mexico will likely do better than it has taking advantage of its proximity to the U.S. market.

“For Brazil, now that they’ve run up already, from here the road probably gets a little bit tougher.” Reporting by Rodrigo Campos; Editing by Aurora Ellis